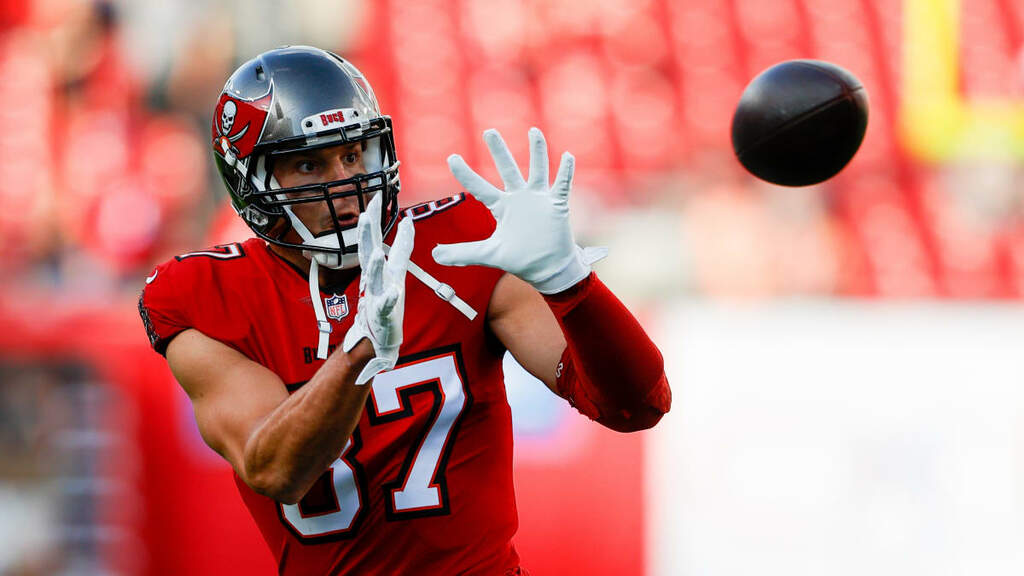 It was a lucrative Sunday for Rob Gronkowski.

Tampa’s tight end tallied seven catches for 137 yards in a 41–17 win over the Panthers, and Gronkowski added a nice bonus on top of his annual salary.

Gronkowski’s big day in Tampa secured a $1 million contract incentive, per ESPN’s Adam Schefter. The future Hall-of-Fame tight end might not exactly be the player he used to be, but he proved he can still be plenty productive at 32 years old after posting a 55-catch season in 2021.

Gronkowski securing his contract incentive is notable after last week’s snafu with Antonio Brown. While an apparent argument over targets and receptions–which tied into Brown's own contract extensions–helped lead to a Week 17 walk-out, Gronkowski had no such problem reaching his incentive mark. A little help from an old friend appeared to help matters on Sunday.

The Buccaneers advanced to 13–4 in 2021 with Sunday’s victory. Tampa will play on wild-card weekend next week, though its opponent has yet to be determined.