The Scottish actress, who plays Caitlin McLean, spoke to Glasgow Live on the 20th anniversary of the soap that has become a cultural institution in Scotland. She looked back on her first steps into Shieldinch, and fondly remembered her work with late television and stage icon, Andy Gray.

Speaking to Glasgow Live, Gayle said: “It’s pretty bittersweet that Andy isn’t here to celebrate the anniversary of this wonderful show with us.

“I grew up watching him on City Lights, and Naked Video, and then I obviously got to work with him. I remember before he came in, and the producer said to me ‘Now, we’re going to bring Pete in to live with Caitlin’.

“And I distinctly remember saying ‘Oh, I don’t think Caitlin would like to live with anybody!’ Everybody was so flustered when he first arrived, and I hadn’t met him - I’d heard a lot about him, but had never gotten the chance to work with him.

“The first scene was at the door to the flat, and I was shouting at Angus, who was asking for my rent money. I called him a peado, and slammed the door shut - and that was where me and Andy met!”

Gayle praised Andy for the incredible work he has done for television and stage in Scotland, and noted him as the best cast member she has ever worked with in her time at River City.

The actress continued: “It was like a furnace lighting when we first began working together - not a spark, like many people would say, but a furnace.

“It was a pretty special moment. So, all the things that I’ve done with him were always a pleasure and an honour, it’s always fun coming to this job, but he made it extra-special.”

You can watch Gayle as her fiery character, Caitlin McLean, in the special 20th anniversary episode of River City, airing Monday, September 26 at 10pm on BBC Scotland. 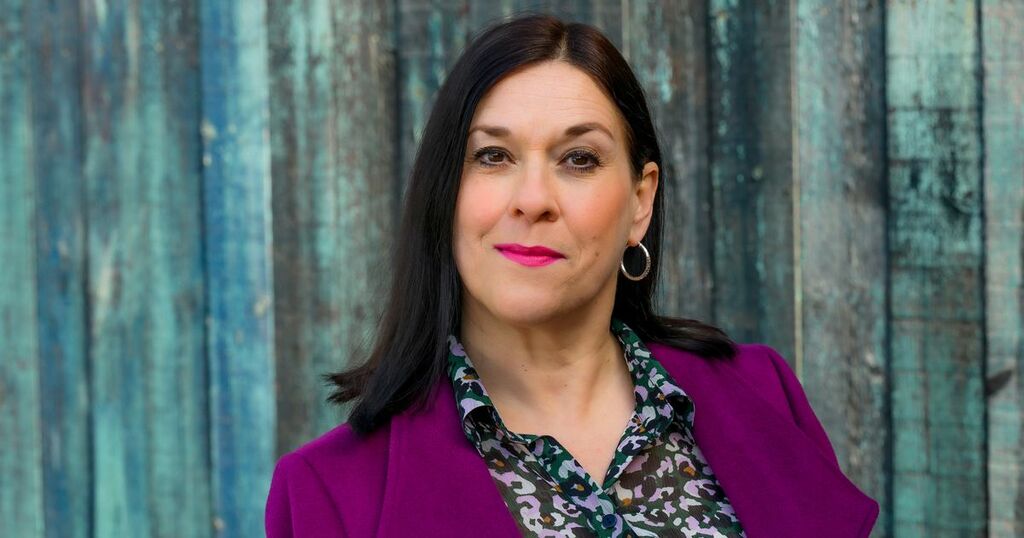 River City's Joyce Falconer 'surprised' to get call back to BBC soap but felt 'right at home' when she returned
Ahead of the much-loved BBC soap's 20th anniversary this weekend, the actress admitted she believed her character Roisin McIntyre was…

Daily Record
From analysis to the latest developments in health, read the most diverse news in one place.
River City star recollects first ever line as she makes return to show on 20 year anniversary

Joyce Falconer, who plays Roisin McIntyre in the popular Scottish soap River City, was initially taken aback when she was…

Jordan Young, who plays bad-boy Alex Murdoch in the long-standing BBC Scotland programme, spoke to Glasgow Live about his humble…

Daily Record
One place to find news on any topic, from hundreds of sites.
River City stars then and now as BBC soap celebrates two decades

The Glasgow-based soap first launched back on September 24, 2002.