Risk of contracting Covid-19 on flights is 0.1%, claims new research 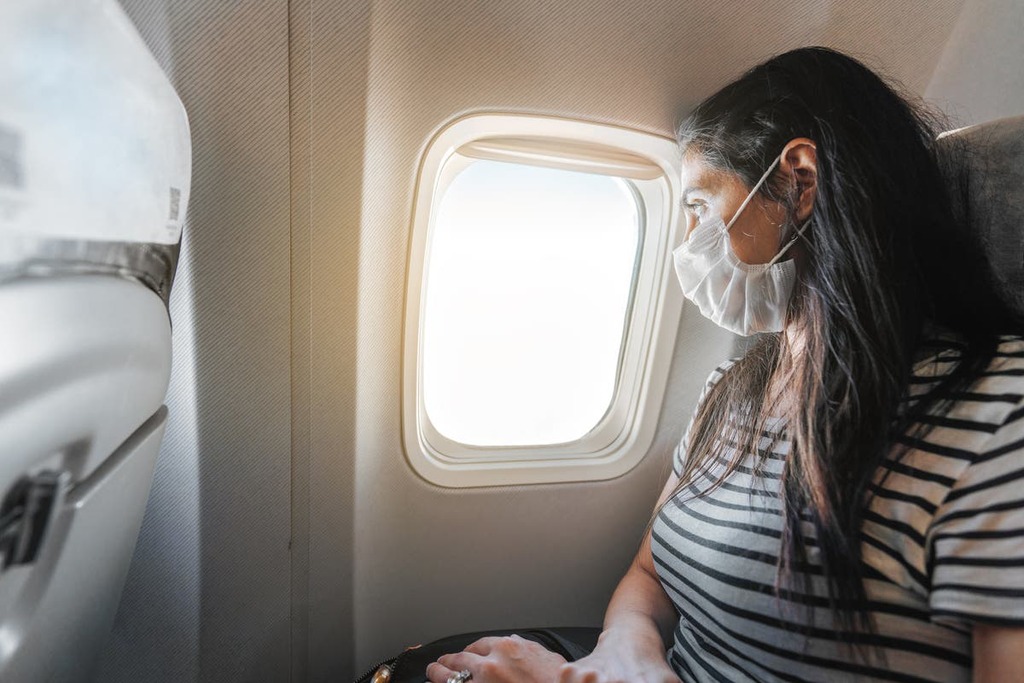 The risk of exposure to Covid-19 on a flight where every passenger has tested negative is less than 0.1 per cent, according to new research.

The new peer-reviewed study used data from nearly 10,000 air travellers on Delta’s Covid-tested flight corridors between New York’s JFK, Atlanta and Italy’s Fiumicino airports to conclude that a single molecular test performed within 72 hours of departure could significantly decrease the rate of people infected onboard a commercial aircraft.

The research, conducted by the Georgia Department of Health and Mayo Clinic in conjunction with Delta airlines, states that infection rates on Covid-19 tested flights constituted 0.5 per cent, or five in 10,000 passengers, compared with 1.1 percent, or one in 100 people, in the community.

Dr Henry Ting, Delta’s chief health officer, said: “When you couple the extremely low infection rate on board a Covid-19-tested flight with the layers of protection on board including mandatory masking and hospital-grade air filtration, the risk of transmission is less than one in one million between the United States and the United Kingdom, for example.

He added: “We are going to live with COVID-19 variants for some time.

“This real-world data – not simulation models – is what governments around the world can use as a blueprint for requiring vaccinations and testing instead of quarantines to re-open borders for international travel”.

The study is published in the Mayo Clinic Proceedings medical journal.

Elsewhere, Gatwick Airport’s CEO has called for the testing of fully vaccinated travellers returning to the UK to be scrapped entirely, calling existing travel restrictions “out of step”.

Stewart Wingate cited new figures released from Airports Council International (ACI) Europe which reveal that travel bookings in the UK are around 30 per cent of pre-Covid levels, compared with around 60 per cent in Europe.

“With vaccination rates across Europe comparable, if not better than the UK's, the time has come for testing to be removed altogether for travellers who have been double jabbed,” he said in a statement.

The boss of the UK’s second largest airport added that passenger confidence in the UK had been “shattered” and that the travel industry desperately needed a lifeline “so that we can start to recover properly from the most difficult period in our history.”