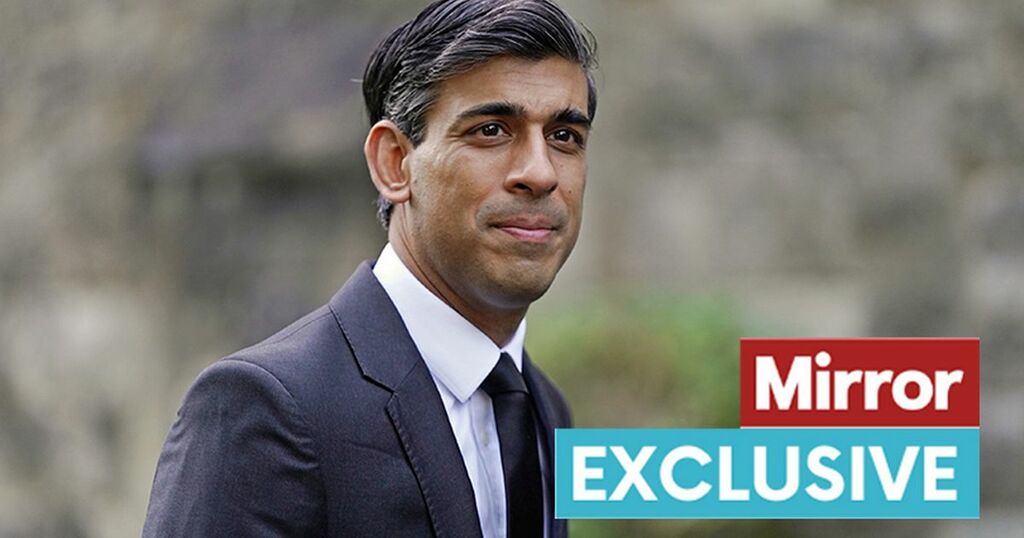 Why football needs a gender revolution
This July the UEFA women’s Euros kick off, and women’s football will be watched by millions of people. But will…

The Conversation
Read news from The Economist, FT, Bloomberg and more, with one subscription
Learn More
Michael Pascoe: Now Morrison fibs about immigration

InnovationAus
From analysis to good news, read the world’s best news in one place
Deputy PM in Hunter for $5.5 million pledge, refuses to talk 'transition'

Rishi Sunak’s Treasury spent £250,000 of taxpayers’ cash on focus groups in a single year - and more than half of them took place in Tory target seats.

Information revealed under Freedom of Information laws reveals 16 out of 28 focus groups took place in the North East, North West, Midlands and Scotland.

Four sessions took place in Scotland and only one in Wales.

A further four were held in the East Midlands, two in West Midlands - but only one in London.

PR firm Hanbury Strategy - co-founded by Paul Stephenson, who worked alongside Dominic Cummings as the director of communications for the 2016 Vote Leave campaign - was drafted in to run the sessions.

Deputy Labour leader Angela Rayner said: “ Rishi Sunak has been splashing taxpayers’ cash on his own spin and self-promotion yet is refusing to help people right now with the cost-of-living crisis.

"The public aren’t daft - they know he’s picking their pockets and then expecting them to be grateful for it. It won’t go down well with local people to find their hard-earned money is being frittered away on vanity projects by a Chancellor who has now been well and truly found out.

"Labour will treat taxpayer's money with the respect it deserves."

A Treasury spokesperson said: “We conduct regular polling and focus groups to help develop and measure the impact and understanding of our policies.

“These are balanced across the UK and are subject to the usual tender process, ensuring the best value for taxpayers’ money. ”

The cost of focus groups to the Treasury was revealed in answer to a Parliamentary question from Ms Rayner.

In response, Treasury minister Helen Whately said: “In 2020, we spent £240,538 on combined focus groups and polling services from Hanbury Strategy – this includes all of our spend on focus groups that year, but it is not possible to disaggregate the amount spent on focus groups specifically.

This is for invoices paid during the period January 2019 to December 2020.