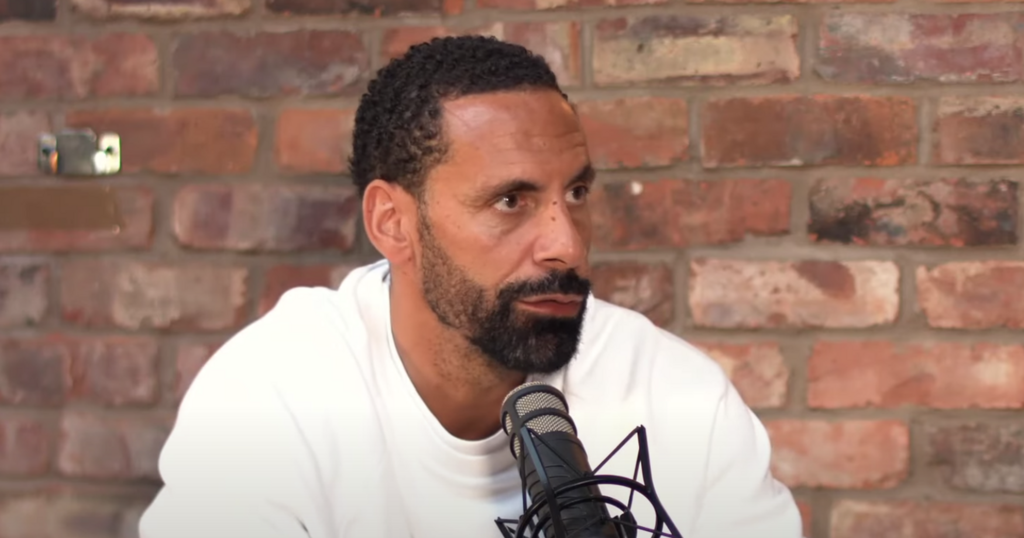 Former Manchester United defender Rio Ferdinand has pinpointed a design mistake which Arsenal made when they spent £390 million building the Emirates.

The stadium opened in 2006 and its cost is believed to have impacted the club for at least the next half-decade, with the Gunners failing to win a Premier League title since making the switch.

Despite being one of the most well-supported clubs in England, the Emirates often receives flack for its perceived lack of atmospheric, especially compared how past home Highbury used to generate noise, serving as an intimidating venue for opposition.

Whether it be during Arsene Wenger's latter years, the spells of good form under Unai Emery or Mikel Arteta's limited matches due to the global pandemic, Arsenal have struggled to replicate their atmosphere of old and Ferdinand thinks he a reason as to knows why.

"Arsenal I’ve got a soft spot for and I don’t know why," Ferdinand said on his YouTube channel.

"It’s the old marble walls! When you used to walk in [at Highbury], it used to just feel so grand.

"It was like a mini Buckingham Palace when you used to walk in those walls," he explained. "That’s the big thing they should have done, they should have kept those marbles halls somewhere in that stadium [at the Emirates].

"It was part of the experience."

The ex-United centre-back continued: "You used to walk through those doors at Arsenal and the history just hit you. You’d think ‘we’re going to have to go some to win today boys’.

"But you lose that when it’s a brand new stadium."

Back in 2013, more than half of Gunners fans described the matchday atmosphere at the Emirates to be "poor" in a survey conducted by the club's largest fan group.

More than nine in 10 of the 17,000-plus Arsenal fans who took part in research carried out by the Black Scarf Movement stated that they would back a trial of safe standing at the ground.

However, Arteta was delighted with the atmosphere on Saturday, when the Gunners earned their first win of the Premier League season against Norwich City.

Pierre-Emerick Aubameyang scored the only goal of the game, with supporters even ironically chanting "we are staying up" after starting the weekend bottom of the table following three loses.

"I just saw incredible fans trying to inspire a team," Arteta said. "[They were] trying to tell them ‘we are ready to suffer with you and we’re going to support you’.

"The rest, it doesn’t matter. I’m extremely grateful and I got pretty emotional to see that because I think it’s pretty difficult to see in football.

The Spanish boss added: "People are maybe expecting something or they want to go down other roads and try to transmit hate or whatever, and it wasn’t the case at all - so thank you so much."