Who to select at right-back is one of the many dilemmas the Three Lions manager faces with less than two months remaining until the World Cup kicks off in Qatar. James has been in fine form this season and is viewed as England's most-complete option in the position, while Alexander-Arnold is brilliantly creative but his defensive contributions have come in for criticism.

Newcastle defender Kieran Trippier cannot be discounted, either, but Ferdinand believes the main toss-up is between James and Alexander-Arnold. The former Manchester United and England stalwart came down on the side of the Blues star, whom he sees as the more defensively-sound player.

Discussing Southgate's right-back conundrum, Ferdinand told his VIBE with FIVE podcast : "This is a difficult one. We are going where we are right now. Reece James is ahead of Trent right now. If I'm a winger, I look at who I don't want to play against more out of the two of them and it would be Reece.

"I think physically he can match people defensively and going forward is ridiculous. Trent's passing I would say arguably is better over varied distances but I think Reece will score more goals. He's in there [the penalty area] so much.

"He would patrol the whole area on his own. You could play Trent there as well and he'd run it and both of them can come in here [central areas]. That's the one thing, he [James] plays this position week in and week out. Trent plays more from the right-back area coming onto things."

Who should start at right-back for England? Have your say in the comments!

Southgate will have the chance to see both players in action over the next few days as England take on Italy and Germany in the Nations League, with James preferred to face the former. The Three Lions are in need of a positive result to boost their hopes of avoiding relegation to League B and the 52-year-old boss talked up the importance of Friday evening's encounter at San Siro.

"This is a very important tournament and we have already faced two very strong teams," Southgate said. "We must improve after recent results and building up to the World Cup. Getting to do that here at San Siro, in an iconic stadium, will be a great honour."

England and Italy played out a goalless draw in June in the reverse fixture, nearly one year after losing to Gli Azzurri on penalties in the Euro 2021 final. "We already played against Italy, we know how formidable the players in the Italian national team are," Southgate added. "It's up to us to respond to the results of the last two meetings and improve." 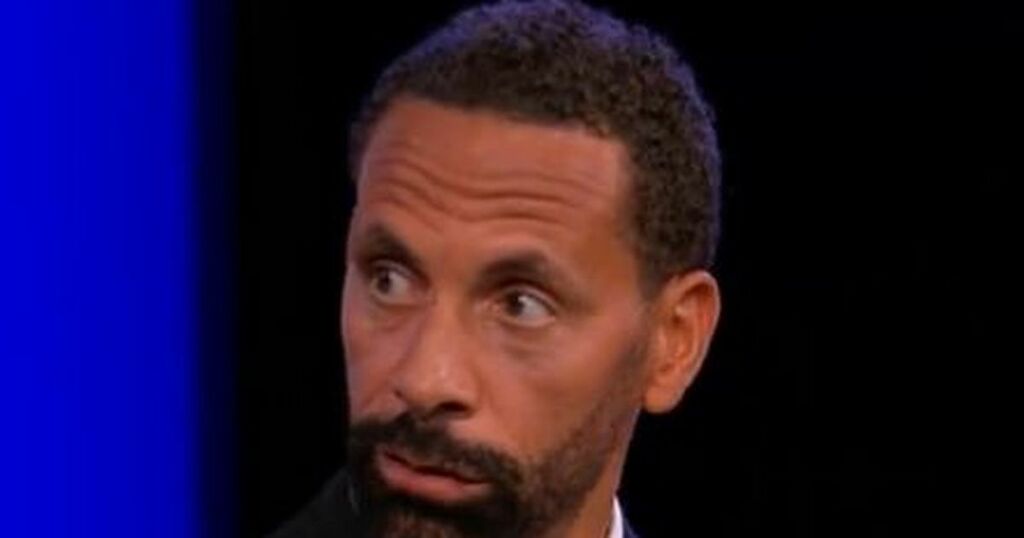 Liverpool Echo
From analysis to the latest developments in health, read the most diverse news in one place.
Rio Ferdinand gives decisive verdict on Reece James vs Trent Alexander-Arnold debate

Towards the end of last season, Ferdinand said he 'couldn't split' the two full-backs, but he now believes one has…

Trent Alexander-Arnold has been snubbed by England again, just weeks after Rio Ferdinand predicted the Liverpool ace could struggle for…

Daily Mirror
One place to find news on any topic, from hundreds of sites.
Chelsea news: Graham Potter staff exodus continues as Lineker and Rio disagree over Reece James

All your latest football.london Chelsea headlines on Sunday, September 25, with updates on Paco Biosca, Mason Mount and Reece James…