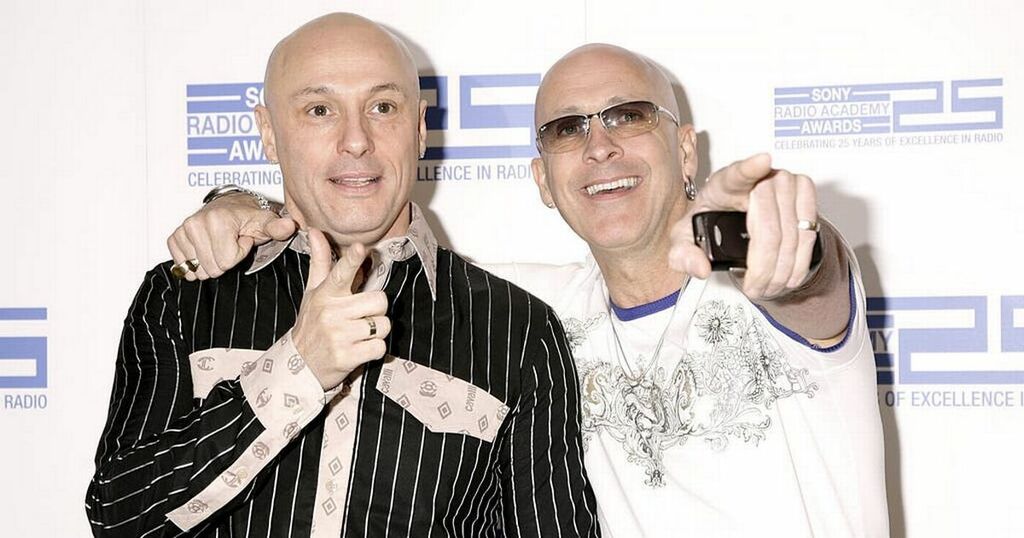 Right Said Fred have revealed they 'refuse' to stop talking about and listening to Gary Glitter songs.

Brothers Richard and Fred Fairbrass said the paedophile's 'proclivities' should be put to one side so his songs can still be enjoyed.

The I'm Too Sexy hit-makers value the artistry that went into making Glitter's glam records and say they should not be 'penalised because of his weirdness'.

Speaking on a podcast, the duo said songs shouldn't be attached to a singer's 'racism or sexual-related problems' and also referenced Ian Watkins, the Lostprophets singer convicted of abusing children.

Over the pandemic the brothers made headlines after they revealed they are anti-vaxx.

Fred, 58, told the Off The Beat And Track podcast: "We were heavily into the glam stuff, with Sweet, early David Bowie, and Gary Glitter.

"I know you can't really talk about Gary Glitter now but we refuse not to because, putting his proclivities to one side, some good people made that music.

"I had this argument online, with people saying 'people should never play Gary Glitter' and well, what about the poor (musicians who worked with Glitter).

"Why should they suffer because they made the mistake of hooking up with someone who has got some seriously unpleasant problems?"

Fred continued: "It's like Ian Watkins and the Lostprophets, those guys in the band, they shouldn't be made to suffer just because of his problems.

"It's a very difficult call but I'm quite passionate about the music, I think the song is an element on its own, it has its own life and shouldn't be attached to other people's racism or sexual-related problems."

Richard, 68, added: "Fred's right, you have to separate the art itself from the person who produced it."

Separately, Richard told the podcast he believes the UK's music industry doesn't take risks anymore and said 'that's why we're stuck with cruise-liner singers like Adele who looks like a newsreader'.

"I'm sure she's lovely, but it's not the most exciting thing you're going to hear", he said.

Richard said 'everyone is so anxious to please the man' and set out a plan to bring 'exuberance' back to UK music.

He said: "You have to make pubs smoking, you have to get VAT off all the products in pubs, and you have to get politicians and the health and safety people out of the way, and then you'll get a vibrant artistic community."