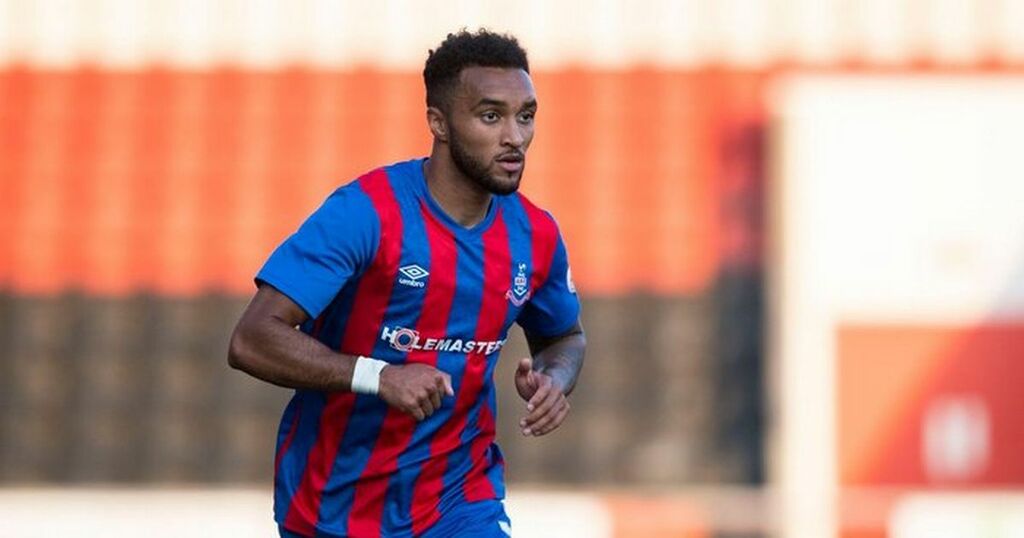 Airdrieonians have confirmed the will launch a full investigation following the alleged racist abuse of Diamonds defender Rico Quitongo from one of their own supporters.

Quitongo took to social media last night to reveal he had been subjected to racist remarks during Saturday's 0-0 draw with Queen's Park and the club have now called on anyone who witnessed or heard the abuse to come forward, to help track down the offending fan.

Airdrieonians FC have said anyone caught using racist language will be handed a lifetime ban from all of their matches.

A statement released by the club read: "Following a social media post made by a current member of the Airdrieonians squad, we can confirm that the club are conducting an investigation into alleged racist remarks made by a supporter.

"As a club, Airdrieonians will not tolerate racism. Any individual using racist language is not welcome at Airdrieonians FC and will face a lifetime ban from attending matches.

"Anyone who witnessed or heard the incident during the match against Queen’s Park last Saturday should contact the club in the strictest of confidence at boardofdirectors@airdriefc.com

"Rico Quitongo has the full support of everyone at the club.

"Many of our supporters have contacted the club directly expressing their support and respect for Rico.

"Pending the results of the investigation, the club will be making no further comment."