The rail trail is a 32 kilometre off road track on the former Richmond Vale railway between Kurri Kurri and Hexham/Shortland, more than double the length of the Fernleigh Track. It is aimed at providing safe alternative route to the local road network, including the Pacific Highway, New England Highway and M1 Motorway.

The roughly 17 kilometre western section from Stockrington to Kurri Kurri starts in Cessnock local government area, before passing through 2.7 kilometres in Lake Macquarie and re-entering Cessnock.

It then meets up with the 15 kilometre Newcastle section from Shortland to Tarro and Pambalong, most of which was approved by the Hunter and Central Coast Joint Regional Planning Panel in December last year.

The proposal currently on exhibition involves creating a three to four metre wide pathway, primarily on the existing railway, which ceased operation in 1987.

The plans include restoring and repairing three existing tunnels, one in Cessnock and two in Lake Macquarie, while three bridges and four parking locations would also be built along the route.

Cessnock council approved a development application for a 100-metre section of the trail adjacent to Pambalong Nature Reserve last year, after receiving $75,000 in state funding for the DA because the land is subject to the Coastal Management State Environmental Planning Policy.

Richmond Vale Rail Trail Supports' Group vice president Terry Lewin said the exhibition of the documents was an early stage in the development, but an important one as the initial approvals would lead to applications for funding.

Mr Lewin said the proposal included acquisition of some private land, but that the trail was for "everyone" so it was important that people had their say.

"While community members are growing in confidence that the [trail] will eventually be built, we all need to work together to optimise the potential longer-term regional benefits of the trail," Mr Lewin said.

Both Cessnock and Newcastle councils flagged the trail as a priority projects in their funding wishlists for the federal government election.

Once approved and funded, the project construction is expected to take 12 to 18 months.

The proposal and details on submissions are available here. 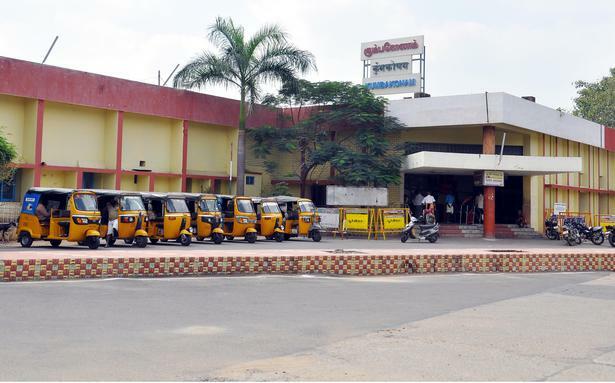