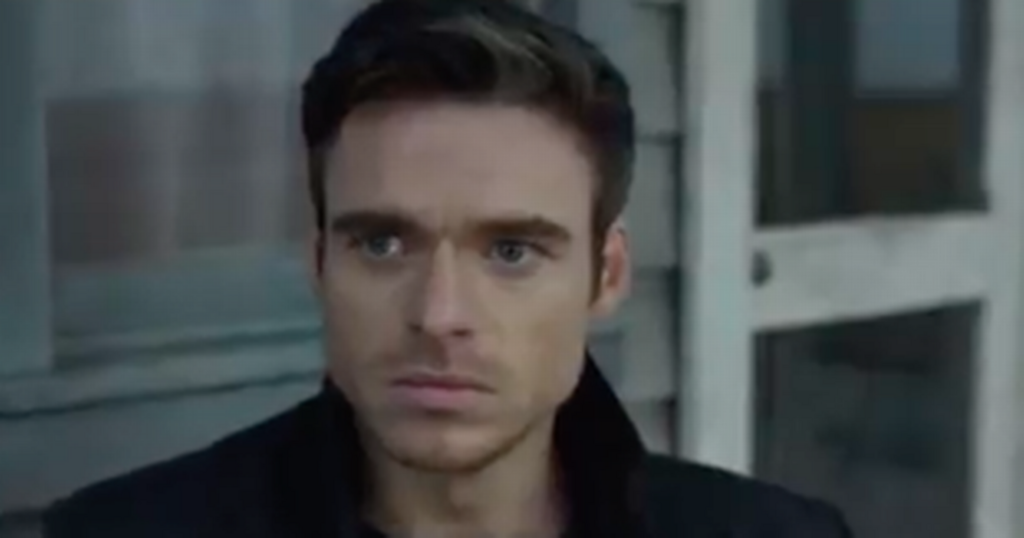 Richard Madden has shared a teaser clip of his new Marvel movie Eternals and fans cannot contain their excitement.

Over on his Instagram page, The Bodyguard actor posted a clip of the trailer and said it will be in cinemas on November 5th.

He will play character Ikaris in the new movie and he will keep his Glasgow accent.

The action packed clip had fans wanting more and they couldn't help but comment.

Another said: "I’M SO PROUD OF YOU RICHARD."

While one commented: "Can't wait!!! you're amazing!"

And another said: "I am so looking forward to seeing you play ikaris."

Marvel’s Eternals is about a group of immortal super-beings who have watched over Earth for millennia.

The movie follows on from the events of Avengers: Endgame and sees the Eternals rise up to reunite against mankind’s ancient enemy, The Deviants.

The movie is being directed by recent Oscar-winner Chloe Zhao who promised to make fans proud of the project.

She said: "I shot exactly the way I wanted to shoot. On location. A lot of magic hour. Three-hundred-sixty degrees on the same camera as I did on Nomadland. Same rigs."