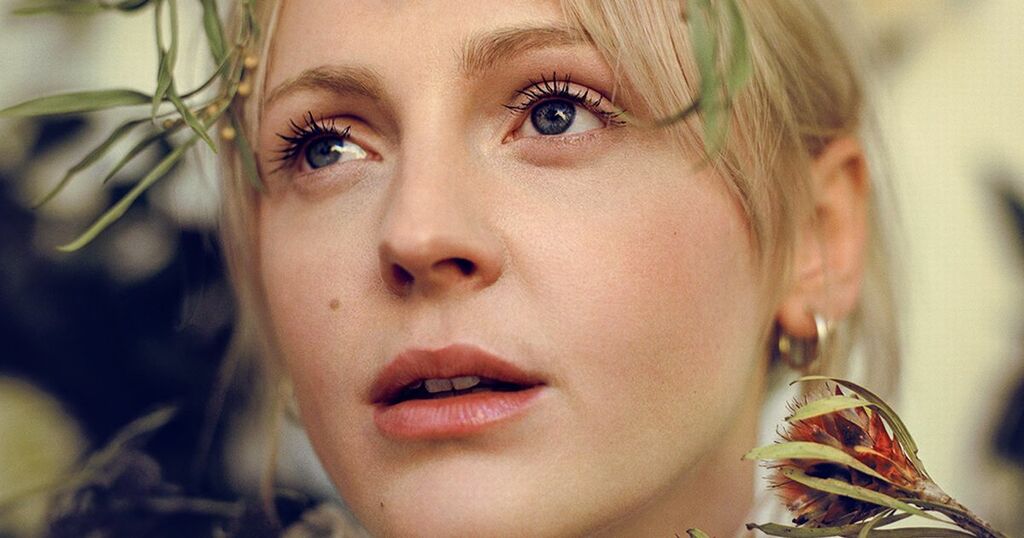 In April of 2020, when the rest of the music world scrambled to reschedule their album releases, Laura Marling brought hers forwards.

The Londoner hoped that Song for Our Daughter - a typically tasteful treatise on young womanhood - would prove a tonic in trying times.

She’s by no means been sitting on her hands in the months since, finding time to squeeze in a new record by her experimental side project Lump, and a tour with them that took her to the more intimate surrounds of an almost-full Gorilla down the road at the end of August.

This gig at the Albert Hall, though, sold out well ahead of time, the first opportunity for a local crowd to see Marling play solo since she was out in support of Once I Was an Eagle at The Lowry in Salford in 2013.

It’s with that record’s opening suite that she begins tonight.

The epic sweep of its first four songs - Take the Night Off into I Was an Eagle, into the reflective You Know, into Breathe - is a sixteen-minute exercise in folk rock greatness, once that undulates both musically and thematically.

The setlist is a career-spanning affair. Perhaps improbably, Marling announced her 8.30pm stage time against an Instagram backdrop of Tyson Fury’s world heavyweight defence against Deontay Wilder, and Hope in the Air and What He Wrote prove a knockout early one-two, a pair of tracks so nuanced and intelligent in their lyricism that you can scarcely believe she wrote them as a teenager.

There’s room in the set to look back - “that haircut’s going to haunt me forever,” she says of the pixie cut she had the last time she played here, in 2017 - and to move forward, with a new track, tentatively titled The Shadows, comically interrupted by somebody’s phone among an otherwise rapt audience.

Without a band to back her up, though, tonight’s show becomes an odd-and-ends grab-bag, with the classic likes of Rambling Man and All My Rage eschewed in favour of more meandering tracks, like Wild Fire, Fortune and How Can I.

Marling has routinely been compared to Joni Mitchell, but tonight, acoustic, with a setlist that leans on her folkier material, she comes off more like Bob Dylan - as much a storyteller as she is a songwriter.