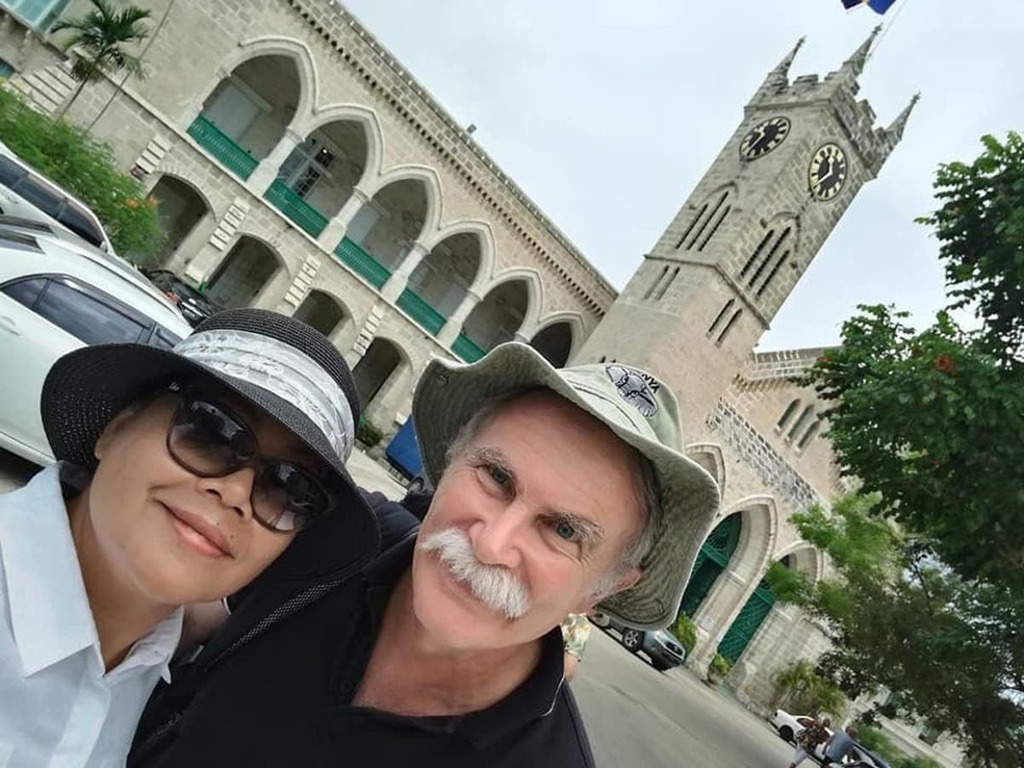 BRITISH officials have repeatedly raised the case of a retired geologist at risk of being executed in Iraq, the Government…

Father-of-two Jim Fitton has been detained in Iraq for more than six weeks.

‘I am deeply concerned by the nature of the Foreign Office’s engagement with my constituent’s case,’ Wera Hobhouse says

The family of Jim Fitton, 66, has renewed its appeal for UK ministers to help free him from Iraq. 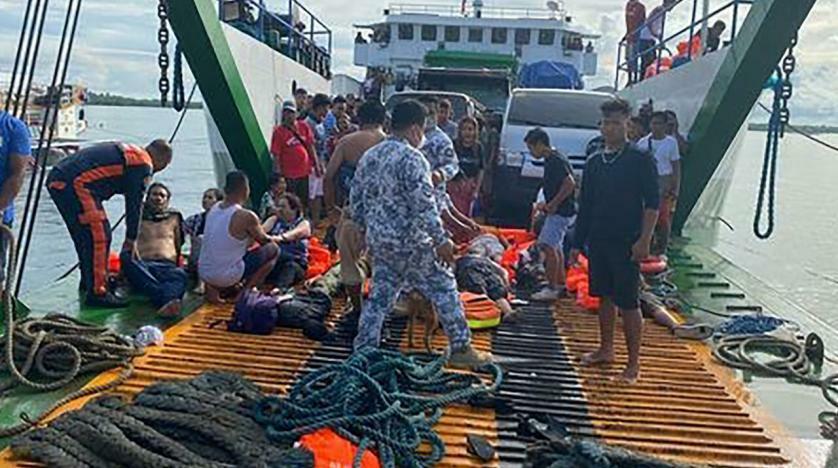 Asharq Al-Awsat
Read news from The Economist, FT, Bloomberg and more, with one subscription
Learn More
Monkeypox detected in Austria, Switzerland and Israel

With a verdict due Monday in the conflict’s first war crimes trial, Moscow's offensive in eastern Ukraine is only intensifying,…

A retired British geologist at risk of execution over artefact smuggling allegations is expected to stand trial in Iraq.

Ministers faced fresh pleas on Wednesday to personally raise the case of Jim Fitton, 66, with their Iraqi counterparts and help end his nightmare.

The father-of-two collected 12 stones and shards of broken pottery as souvenirs while visiting a site in Eridu, south east Iraq, as part of an organised geology and archaeology tour, his family said.

Mr Fitton and a German man on the trip were arrested after the group's baggage was checked at the airport.

The British national, who lives in Malaysia, has been detained for more than six weeks.

An urgent session in the House of Commons to discuss his case heard the trial date has been set for May 15.

His lawyer will reportedly have to prove to a panel of judges that Mr Fitton did not harbour any criminal intent when he picked up shards of pottery found in the desert landscape during the visit.

But MPs joined Mr Fitton's family in pressing for ministers to go further in a bid to persuade Iraqi authorities to accept a proposal to close the case before the trial begins.

Mr Cleverly defended the UK's response to the case but failed to commit to meeting the family and was accused by Labour of "dragging his feet" in making the ministerial-level intervention required to help protect Mr Fitton.

She told the Commons: "Jim Fitton is potentially facing the death penalty. I urge the minister to do everything they can do to stop this nightmare before it turns into a tragedy."

A petition calling for UK ministers to intervene has collected more than 252,000 signatures.

Mr Cleverly earlier said a meeting between officials and the family took place on Wednesday.

SNP MP Chris Law, for Dundee West, asked if it was true that ministers have "yet to lobby their Iraqi counterparts against issuing a death sentence".

Mr Cleverly reiterated the "intensive level of engagement that we have had at the most senior levels within the British embassy in Iraq, directly with the Iraqi government".

In the House of Lords, Conservative whip Lord Sharpe of Epsom agreed to a request to meet Lib Dem peer Lord Purvis of Tweed and Ms Hobhouse to discuss the case.

BRITISH officials have repeatedly raised the case of a retired geologist at risk of being executed in Iraq, the Government…

Father-of-two Jim Fitton has been detained in Iraq for more than six weeks.

‘I am deeply concerned by the nature of the Foreign Office’s engagement with my constituent’s case,’ Wera Hobhouse says

The family of Jim Fitton, 66, has renewed its appeal for UK ministers to help free him from Iraq.