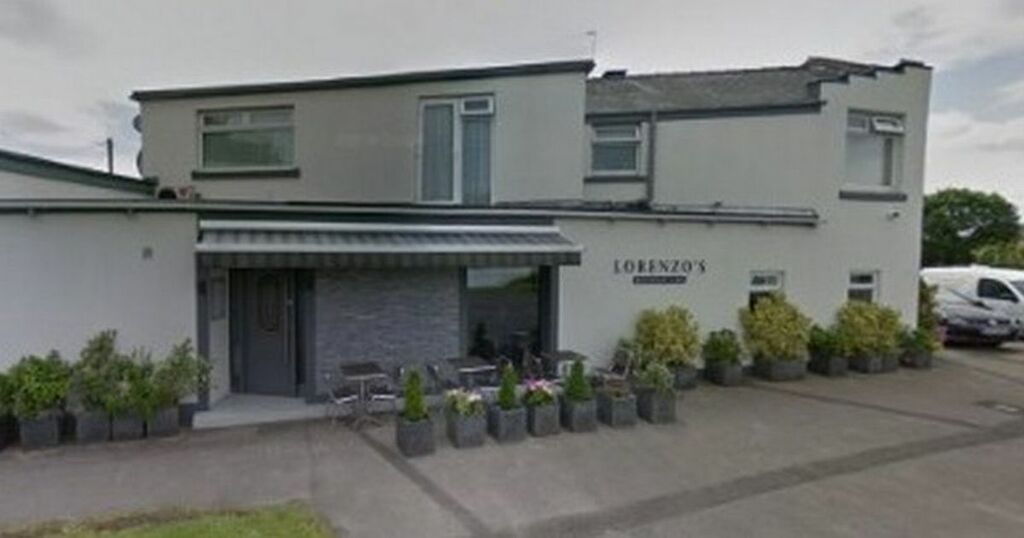 A Lancashire restaurant manager has responded to a "toxic" Tripadvisor reviewer who called his staff 'rude arrogant, totally deluded".

Family-run Lorenzo's Restaurant and Bar is in the top ten for restaurants in Preston according to ratings left by guests on the Tripadvisor public review site.

But one reviewer left a lengthy tirade that the boss of the Freckleton venue has taken to task, reports our sister site Lancs Live.

READ MORE: The rise and fall of Kardomah - the cafés where Manchester learned to love coffee, long before Starbucks and Costa

Lorenzo's has a TripAdvisor rating of 4.5 stars overall and of its 349 reviews only 24 guests related it below 'very good'.

Recent guests have praised Lorenzos for the 'outstanding experience' it provides and 'great value meals'.

One customer named Ciara visited Lorenzos two weeks ago and said it was an 'outstanding experience'.

A second customer named Mark S said they had a 'great evening meal' back in October and added: "We ate here Friday evening after a few aperitifs in The Vestry. The food was great, we even had dessert!! The service was also very good. We'll be back."

But aside from the list of 'amazing' reviews, one guest left a one-star review for the Italian restaurant back in July which the General Manager, Ruggero L, responded to in November.

The review was left by user 'kiptic' and said staff were 'rude, arrogant, totally deluded' before explaining that their daughter's 16th birthday was 'spoiled' after going out for dinner at Lorenzo's.

"Booked this restaurant for my daughters 16th birthday and as everyone knows how hard it is to organise this with the surprise getting spoiled," they said. "As usual we looked into different local restaurants who might be suitable for this . We decided to use this so called family resturaunt (sic) who would understand the importance of family morals and know what its like to organise such a event. How wrong I was."

The customer claimed that they 'called up' Lorenzo's to let them know they would be bringing a birthday cake 'prior to the booking' and added there was 'nothing unusual about this' although they added they were told that 'whoever brought cake in would have to wear a mask' which they felt was 'fair enough.'

They continued: "Just before booking I went into the resturaunt with the cake to be meet by the most arrogant old person I have ever had the displeasure of meeting .

The customer claims they were told they 'should know the law of the land' and added 'what a deluded pompes watier (sic)'. They said that another member of staff was a 'wet lemon' and that the restaurant is a 'disgrace to the community'.

The customer then said they went 'over the road' to The Plough who 'gladly accepted the cake and assured me my daughter would have a great meal'.

They added: "They were flabbergasted by what I told them but not surprised by it as its well known they think they are above everyone in area .. Do not use this resturaunt take your business to the other fine places in the community..I will never step foot in that doorway again."

General manager, Ruggero L, responded to the review on November 13, and didn't hold back.

Ruggero wrote: "Your review shows the kind of person you are. Luckily you won't be coming to visit the restaurant again, so we don't have to deal with such a toxic person.

"Disgrace to the community? Like in lockdown when we baked hundreds of loafs of bread and gave them away for free?

"You didn't get your way so you come onto the internet to try and slander and damage a small business. Hope you feel better about it. Kind regards, the wet lemon."