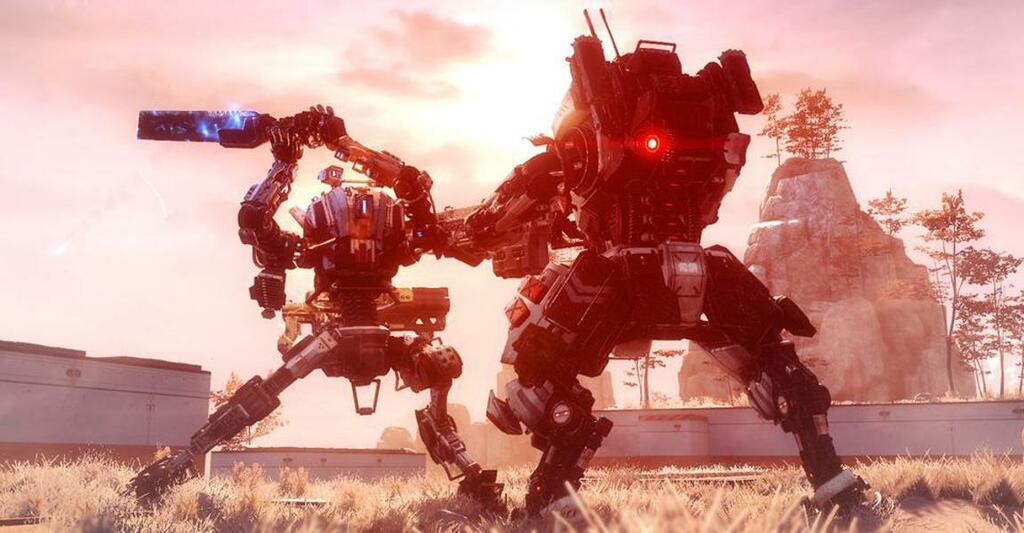 Yesterday, people began freaking out about Titanfall 2, circulating a screenshot of Discord message telling people to uninstall the game completely and not even launch it, as the game was now “compromised” and contained code that could take over your computer, even just on startup.

The main tweet that was spreading this around has since been deleted, but here’s what the original message said:

If this was as bad as it seemed, it definitely seemed like something Respawn needed to address, even if they largely ignore Titanfall 2 these days. And address it they did, but their findings do not match the hair-on-fire level of the original post, even if there is an exploit in place:

In short, while there is an exploit that can crash the game, there does not seem to be anything serious enough to pose an actual threat to people’s machines, as the original viral post stated.

With that said, Titanfall 2 is certainly in a weird place right now, as these kinds of hacks and exploits seem to be popping up a lot, and there’s a dedicated community trying to get Respawn to pay attention and “save” the game, given that all their attention now is instead of Apex Legends or single player projects like Jedi Fallen Order.

So, the final verdict is that some sort of exploit exists, but one that only affects the game, rather than your PC. Even still, I would probably just wait until Respawn patches that exploit before booting up the game, but I don’t think you need to take precautionary measures like fully uninstalling it from your computer. The next time unsourced screenshots start going viral on Twitter, wait for more information before acting, as they often don’t tell the full or correct story. Though in this case, it does seem like the user was genuinely concerned about potential damage here, and wasn’t just trying to make waves.

With all this said, it seems pretty clear that the security situation surrounding Titanfall 2 is abysmal at the moment. If Respawn is going to keep the game online, even if they “ignore it,” the bare minimum is to provide a safe place for players to play the existing game. It certainly does not seem like that’s the case right now, and there’s a lot of work to be done. Either take it offline or make it secure, this middleground is uncomfortable, which is how we get into situations like this one.