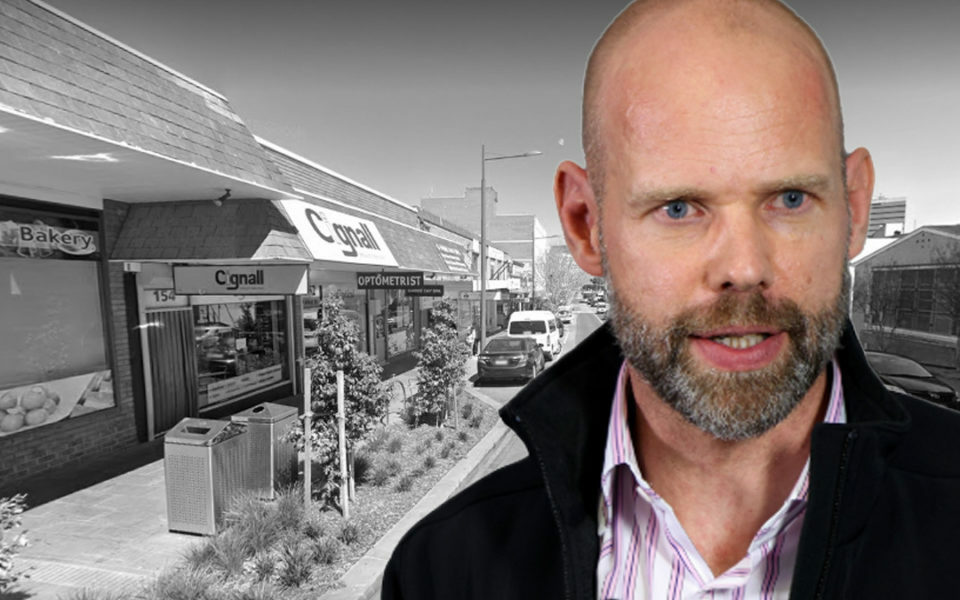 There are virus warnings for new areas in Melbourne, as authorities warn the Delta variant is spreading rapidly across the city.

Victoria’s COVID testing commander Jeroen Weimar said cases were increasing in suburbs in the south-east – and has warned residents against complacency.

“I’m a little bit concerned about the number of cases we’re seeing creep into the south-east,” Mr Weimar said on Friday.

He encouraged everyone, particularly those in greater Dandenong to the south-east, to check exposure sites regularly and be vigilant about symptoms.

“We aren’t seeing significant seeding out to other areas in Melbourne, we have a few stray arrows but we haven’t yet seen significant activation in other parts of Melbourne,” he said.

The warning comes after the state government backed calls to ramp up vaccine availability in Melbourne’s hardest hit areas on Thursday, requesting extra support from the Commonwealth in line with Sydney’s August blitz.

The state had 334 more virus cases on Friday, with the source 185 under investigation.

There was also another death, an unvaccinated man in his 70s from Coburg. The toll from the state’s current outbreak has risen to four.

Melbourne’s northern and western suburbs continue to drive the outbreak, with 190 and 109 of Friday’s cases respectively. More than half of the state’s vaccine allocation is being sent to the suburbs.

Regional Victorians enjoyed their first day of eased restrictions on Friday, apart from greater Shepparton. The central Victorian region remains in lockdown due to an ongoing outbreak.

Premier Daniel Andrews has indicated Shepparton might join the rest of country Victoria next week, depending on case numbers.

The Victorian government is under pressure to release Melbourne’s roadmap out of lockdown, after NSW released its plan on Thursday.

NSW expects retail and hospitality to reopen to fully-vaccinated people as soon as mid-October.

The Victorian opposition and businesses leaders have called for Mr Andrews to emulate the NSW plan.

“We would all like to know what the future holds, know how long we are in at this, how we can measure our efforts over the weeks ahead,” he said.

“But equally, I don’t think our public health team and chief health officer can provide empty promises or vague aspirations that aren’t substantiated in a robust modelling and analysis, and a clear understanding of where we are it.”

Victoria’s restrictions will ease slightly when the state reaches 70 per cent of over-16s with one vaccine dose. By Friday, that was sitting at 64 per cent – with Mr Weimar confident the state would hit its target ahead of schedule.

“A bit more work to go, but we think we’ll be well ahead of that original date of September 23,” he said.

“We think we’ll smash that by quite a few days.”

On Thursday, Mr Andrews said the government was awaiting detailed modelling from the Burnett Institute. It will forecast the Victorian outbreak’s peak and how the healthcare system will need to respond.

NSW Premier Gladys Berejiklian has announced an abrupt end to her daily updates of the coronavirus situation across her state.

From next week, video updates will be posted online, via NSW Health staff.

Ms Berejiklian and other government ministers will provide public updates only on an “as needs basis”.

The decision sparked criticism, with Seven Network journalist Chris Reason asking whether the Premier was “going into hiding”.

“We’re going to see hospitals come under the greatest stress they have ever seen and you and your ministers are about to cancel this press conference. Are you going into hiding?” Reason asked.

But Ms Berejiklian said the move was about “accepting that we need to live with COVID”.

The announcement came as NSW posted its worst day yet in the pandemic, with millions of residents facing several more weeks in lockdown.

Cases surged to a record high of 1542 on Friday, there were also nine more deaths.

The state has reached 43.6 per cent of its adult population fully vaccinated, with 76.4 per cent having had a single dose.

The border bubble will be reinstated, with students and essential workers from those regions able to travel into Queensland, after the NSW government said their restrictions would be eased.

“So that’s great news for those communities and will ease some of the pressures along our border,” Premier Annastacia Palaszcuk said on Friday.

Essential reasons to travel include work that cannot be undertaken at home, school, essential shopping, health care, or caring for someone who is vulnerable.

The directions apply to travellers entering each side of the border and includes people who want to travel into Queensland to receive their first dose of vaccine.

Queensland had one new local COVID case on Friday, with scores of Brisbane families forced into quarantine.

Authorities are racing to determine how a 13-year-old schoolgirl, who attends St Thomas More College in Sunnybank, became infected.