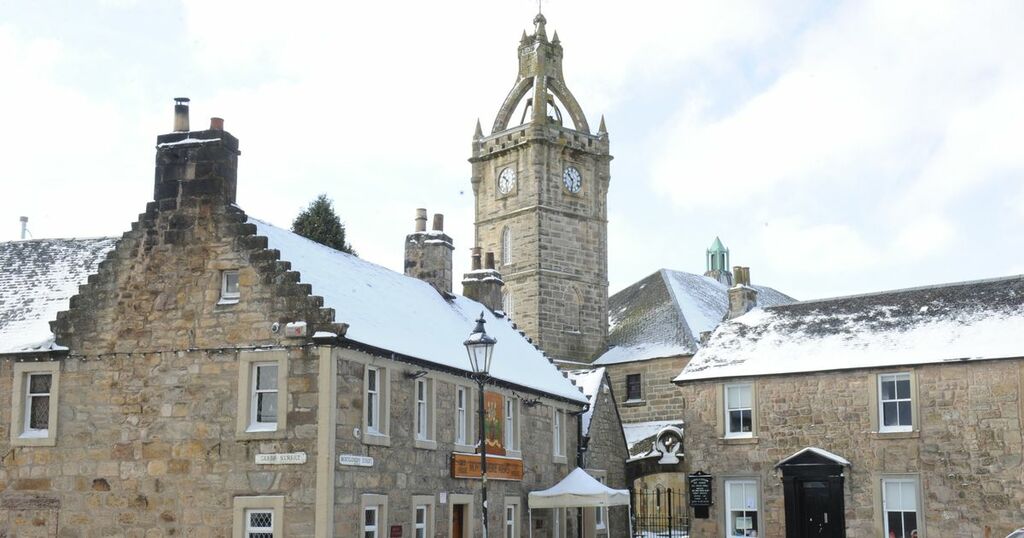 Residents in East Kilbride have come to the defence of their town after a survey saw it branded with the unenviable title of the worst place to live in Scotland.

The website, iLiveHere.co.uk offers current and former residents the opportunity to have their say on the places they’ve lived in and has compiled listings on where the least desirable towns in the country are, and why.

And along with other Lanarkshire towns East Kilbride didn't fare well, described by one reviewer as “a slice of hell cut off from civilisation”.

It sums up by saying that East Kilbride is fine to visit...“but avoid living here unless you are desperate".

But, Lanarkshire Live spoke to residents and community figures who have a different take on the town.

"I've always enjoyed the sports facilities in the town as well as Calderglen Country Park and the James Hamilton Heritage Park.

"In fact, if it's the great outdoors you're looking for East Kilbride is spot on for a town of its size. Having lived in Calderwood, St Leonards and, for the last number of years, Stewartfield I can say that each place has only been a short walk away from the countryside.

"They can call it Polo Mint City - and worse, no doubt - but the truth is no village, town or city is perfect. East Kilbride has something for everybody and is everything you want it to be."

And secretary of East Mains community council, Lynsay Keough, went on: "Of course East Kilbride has felt the effect of the economic downturn, just as everywhere else in Scotland.

"Recent restrictions have made us appreciate Calderglen, Langlands Moss and the Heritage Park even more, we’re really lucky. We also have some of the best sporting facilities in South Lanarkshire and a wide range of hospitality ventures.

"There is still a really close feeling of community across all areas of the town.”

Meanwhile East Kilbride mum, Kirsten Robb, said: "I'm really proud of East Kilbride. From the New Town it was, to the places we still hold dear and the people working hard to make it a great place to stay.

"I have met so many people working to make the town better - from food banks to Calderglen volunteers, to litter pickers, to people who run kids and sports clubs.

"I am sad seeing the erosion, lack of maintenance of important community infrastructure but I have an overwhelming belief that with the right leadership and listening, that communities and other organisations can work together to make it a better place too."

And engineer Steven Garscadden added: "I have lived in East Kilbride practically all my life. While, like any town, it's not perfect, it was a great place to grow up and to still live in.

"There are lots of green spaces on your doorstep such as Calderglen Park and good leisure and sporting facilities with a strong sense of community that remains today.

"My work takes me all over Scotland and I firmly believe that EK is a great place to live."