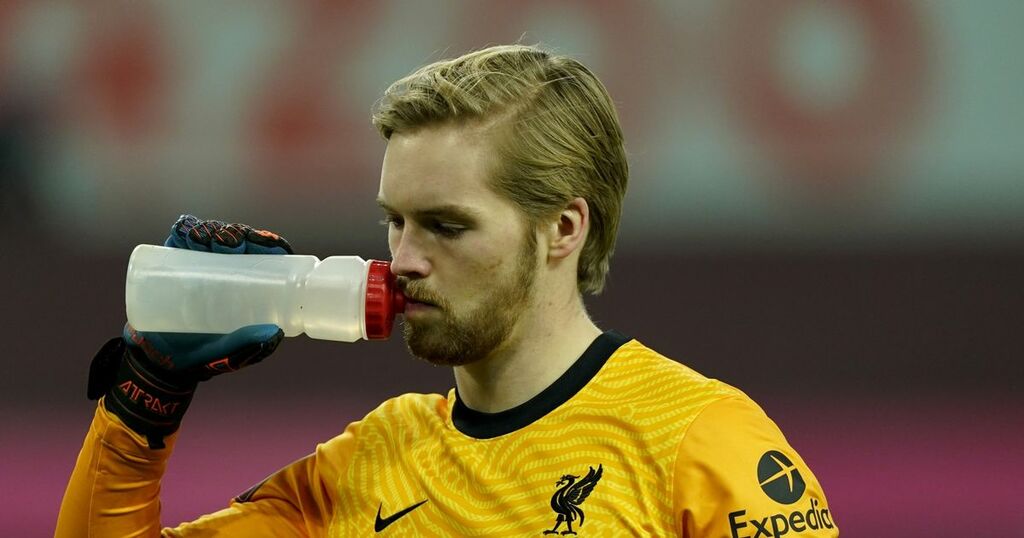 The Republic of Ireland goalkeeper will look to impress as he now is set to secure the starting nod against Leeds this weekend.

News broke on Wednesday that Brazil had asked FIFA to invoke a five-day rule which means eight Brazilian Premier League players will be unavailable this weekend.

And that means Alisson, Roberto Firmino and Fabinho will be unavailable for the trip to Leeds this weekend.

And in Alisson's absence it is likely he will make way for Caomhin Kelleher.

And it would not be the first time that Kelleher was entrusted upon with the 22-year-old deputising last year in Alisson's absence.

Other players to be ruled out include Leeds winger Raphina and Manchester City's Gabriel Jesus and Ederson as well as Thiago Silva and Fred.

Everton's Richarlison has not been hit as Brazil felt the Toffees were cooperative about releasing him for the Olympics.