Report: Lakers’ Anthony Davis could return by end of January 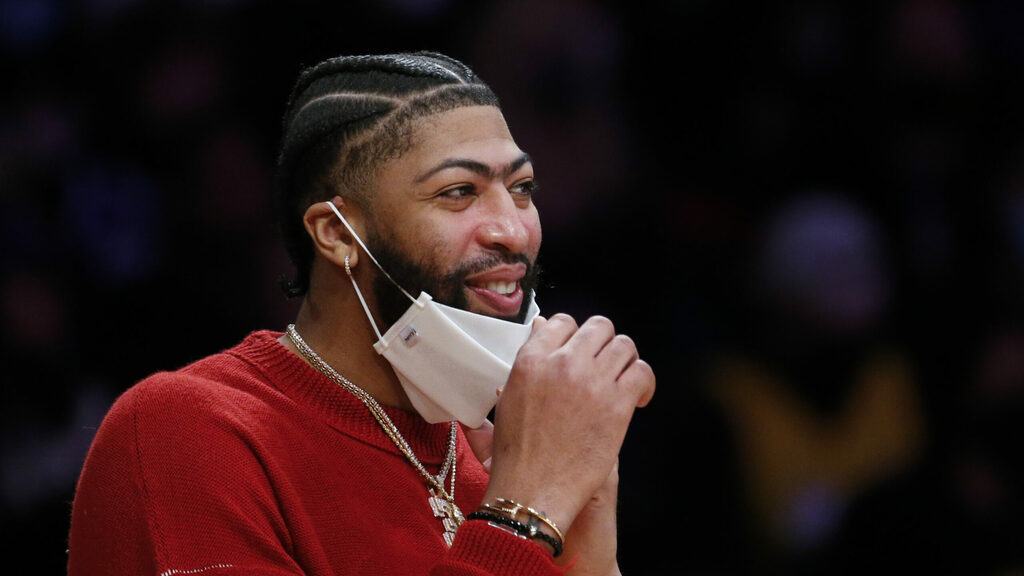 The Los Angeles Lakers are optimistic Anthony Davis could return to the court by the end of January, according to Dave McMenamin of ESPN.

Anthony Davis participated in an individual on-court workout on Friday, four weeks to the day since spraining the MCL in his left knee. There is optimism within the Los Angeles Lakers organization that the star big man could return to game action sometime during L.A.’s long road trip at the end of the month, sources told ESPN.

Davis has been out since Dec. 17, when he got injured against the Minnesota Timberwolves.

According to McMenamin, Davis’ movement is in good shape:

Davis has been practicing with a bulky brace on his left knee but has been “moving well” during his workouts, sources told ESPN.

Without Davis in the fold, the Lakers have adjusted by slotting LeBron James at center. Los Angeles got off to a 5-0 record with James starting at the 5, but the defense still needs Davis’ presence.

If the Lakers can maintain a record at or above .500 these next few games, then getting Davis back could help them make a push in the playoff standings.

The star big man is slated to get re-evaluated early next week.

Lakers power rankings: How the players compare halfway through the season 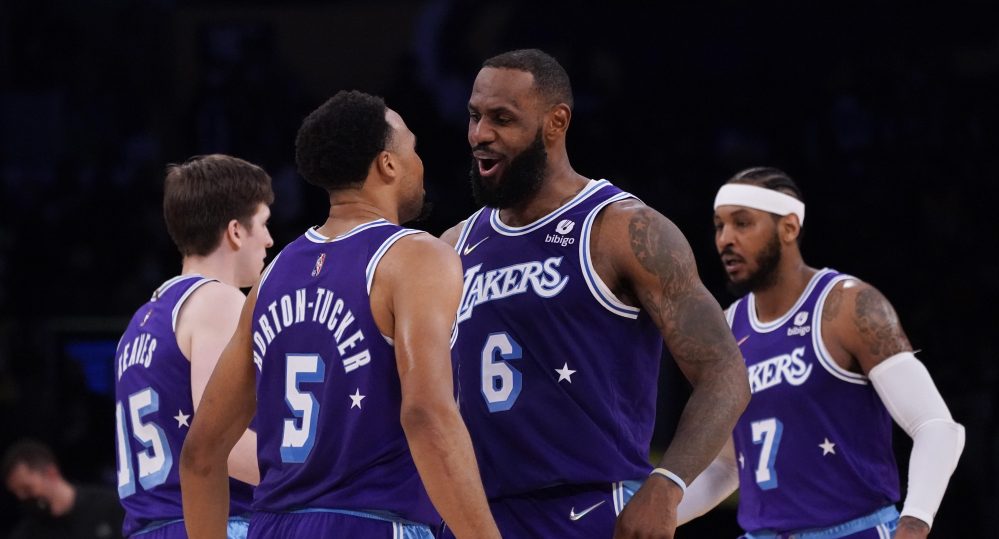