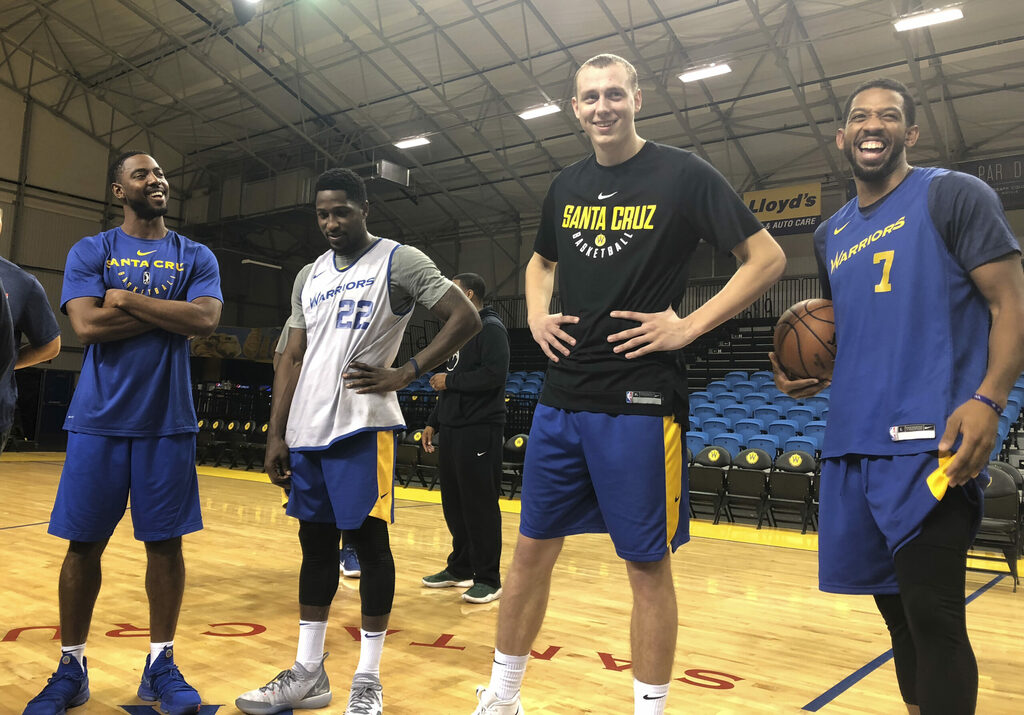 After the departures of longtime assistants like Jarron Collins and Aaron Miles during the 2021 offseason, the Golden State Warriors added new assistant coaches Kenny Atkinson, Dejan Milojevic and Jama Mahlalela.

With Weems moving to Golden State’s bench, Seth Cooper has been named the new head coach of the Santa Cruz Warriors.

As the head coach of the G League Warriors, Weems worked with players like Jordan Poole, Juan Toscano-Anderson and Damion Lee. All former Santa Cruz players that are currently on Golden State’s roster for the 2021-22 season. Weems will now have the opportunity to work with his former players in Golden State on Steve Kerr’s staff.

Prior to joining the SeaDubs, Cooper worked as a player development coach with the Warriors for two seasons. Cooper has G League experience, serving as the Maine Red Claws associate head coach. Maine is the G League affiliate of the Boston Celtics.