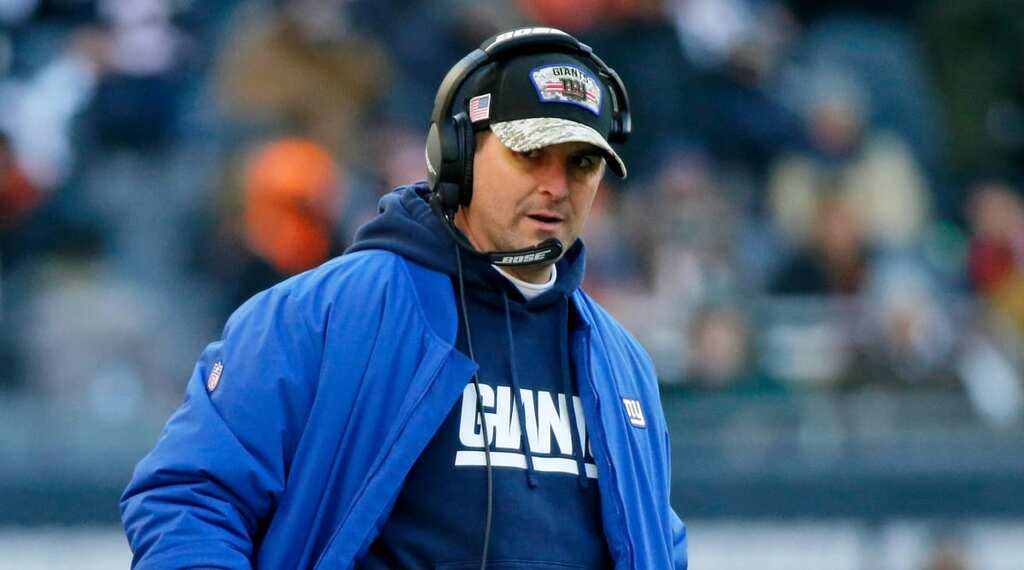 The Giants appear not to be moving on from coach Joe Judge despite the team's recent struggles.

CBS Sports' Josina Anderson reported Monday that is Judge is staying put with the franchise, at least of Monday monday. ESPN's Jordan Raanan reported that several players and coaches are under the impression that Judge seems to be staying.

As recently as late December, ESPN reported that Judge would return as the team's coach. But New York struggled to close the season, with Judge also raising eyebrows for an 11-minute retort to reporters following a Week 17 loss to the Bears.

Prior to his tenure with the Giants, Judge had spent eight years with the Patriots as the special teams coach and wide receivers coach. He also worked under coach Nick Saban as a special teams assistant at Alabama from 2009–11.

Reports about Judge's status come as general manager Dave Gettleman is also expected not to return next season. Gettleman reportedly informed some within the organization on Monday of his plans to retire.

New York has not made the playoffs since the 2016 season and has not won a playoff game since the 2011 season, when it won the Super Bowl.

For more coverage of the Giants, visit Giants Country