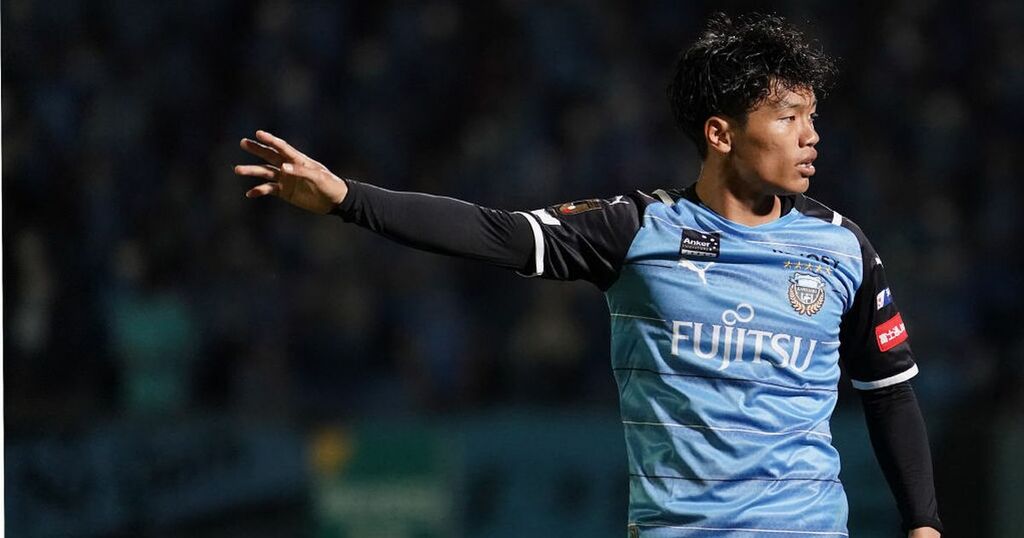 Reo Hatate's Celtic kit number has been revealed by keen fans ahead of his arrival in Glasgow.

The 24-year-old was announced alongside Daizen Maeda and Yosuke Ideguchi on a four-and-a-half year deal as he prepares to leave the J-League behind.

Versatile Hatate left Kawasaki Frontale after lifting back-to-back J-League trophies with the club but is yet to be officially unveiled at Lennoxtown.

Despite not being snapped with a scarf above his head in the traditional manner just yet, Hatate is in line to make his debut for the club during the Premiership clash with Hibs at Celtic Park on Monday, January 17.

And eagle-eyed fans have uncovered the kit number and name the left-sided player will be wearing when he takes to the park for the first time for the Hoops.

The Celtic Store is already allowing fans to snap up new kits with Hatate's number on the back.

He will wear the number 41 with 'Reo' on the back of his kit.

It follows compatriots Kyogo Furuhuashi, Daizen Maeda and Yosuke Ideguchi who all have their first names on the back of the strip.

The number 41 was worn last season by academy graduate Scott Robertson, who is now on loan at Crewe. Assistant boss John Kennedy also wore the number during his Parkhead playing days.