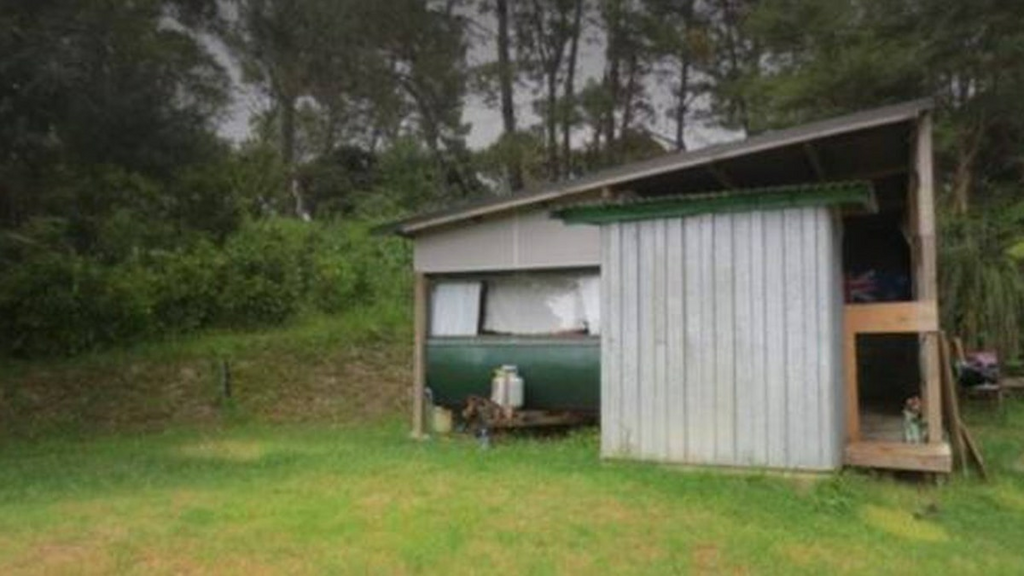 A rental advocate says the number of landlords charging an "obscene rates" for inadequate homes is "disgusting" and it's time the Government intervened.

"The unfortunate thing is that we also continue to see these properties getting filled. A lack of Government intervention in the housing market has meant living in conditions like this is becoming far more common for renters," Renters United's Geordie Rogers said.

His comments come after the Herald revealed a rental listing for a ramshackle "one-bedroom" in West Auckland asking nearly $300 a week in rent. It was pulled by a major New Zealand property website as a cautionary measure.

Rogers said he was seeing an increasing number of properties like this one being listed on the market that simply don't make the cut.

"Issues like this could have been avoided, and there's still plenty of opportunity for the Government to act, but unfortunately they continue to demonstrate that they lack the willpower to make any material improvement to the lives of those renting in Aotearoa," he said.

The advocacy group had been pushing for the Government to introduce a Rental Warrant of Fitness, which would mean landlords had to prove their property was safe and healthy before it could be rented out.

"We don't expect people renting cars to know the ins and outs of how a car works and what's required, and people shouldn't be expected to do so with their homes," Rogers said.

"Until the Government implements rent controls, a warrant of fitness, and property manager regulations we're going to continue to see listings like this become more common as everyone tries to extract as much money as they can out of renters desperate for a place to live."

The ramshackle Waitakere rental consisted of a caravan under a crude timber structure without fixed walls and an adjoining small corrugated iron shed.

According to the listing on Trade Me it offered one bedroom and a bathroom.

Trade Me confirmed that they removed the rental listing from their website earlier today.

"We were on the side of caution and if we have any concerns about any listing on site we will take action," said policy and compliance manager James Ryan.

He said listings that did not comply with the Residential Tenancies Act, House Improvement Regulations and the Healthy Homes Guarantee Act are illegal and cannot be listed on the website.

It was important that when members listed rentals on the site that they were upfront with prospective tenants and provided images, and a detailed description of the property, he said.

The company's Trust and Safety team monitored the site constantly for things that shouldn't be there. However, with eight million listings on the site at any one time they weren't able to pre-vet every listing, Ryan said.

Members could also alert Trade Me to anything they believed to be non-compliant by clicking on the Community Watch button which sent a notification to their team, he said.

It follows a controversial listing in West Auckland last month for a room in a garage that was posted to a Facebook group looking for flatmates.

Pictures of the accommodation showed a double bed, small dining area and shelf next to a car parked in a garage.

The Herald has sought comment from Duty Minister Stuart Nash.