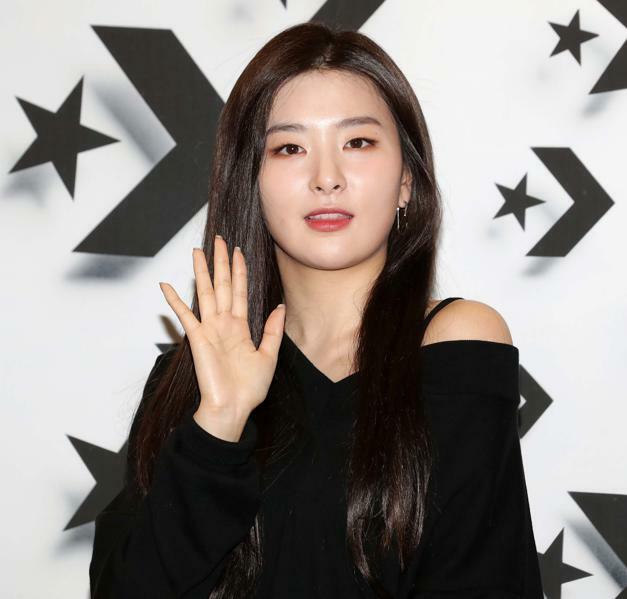 In just a few hours, Billboard will refresh its weekly charts, but for the moment, one beloved K-pop superstar is still present on a specific list, and her first placement on that tally helps her prove her popularity once again and make history.

Seulgi, one of the five members of South Korean girl group Red Velvet, lands her first hit on Billboard’s Hot Trending Songs chart this week. The lists focuses on the most-talked-about tunes on Twitter all around the world, and this frame the K-pop musician joins another from the Asian nation to score her debut smash on the social-only tally.

“Who Are You” debuts at No. 12 on this week’s Hot Trending Songs chart, bringing lead artist BamBam and featured star Seulgi to the ranking for the first time. With the placement, Seulgi immediately becomes just the fourth solo female K-pop musician to appear anywhere on the tally.

Thus far, Lisa is the only solo female K-pop musician to claim more than one hit on the Hot Trending Songs chart. The Blackpink singer and rapper has pushed her only two tunes released on her own to the list, and she nearly conquered the roster with both. “Money” peaked at No. 2, while “Lalisa,” the title track from her single album, stalled in third place.

Former Girls’ Generation singer Taeyeon and solo superstar IU have also reached the Hot Trending Songs chart before, with both artists sending just one tune to the tally. Of the two, Taeyeon’s hit rose higher, as she and MJ pushed their collaborative cut “Get Set Yo” to No. 18. IU’s own “Strawberry Moon” narrowly broke onto the list, settling at No. 20 on the 20-spot ranking.

Billboard only instituted the Hot Trending Songs chart in late 2021, so these are still early days for artists breaking onto the Twitter-organized ranking. In the months since the music magazine debuted the tally, it has been largely dominated by K-pop acts, and it will likely continue to be for the foreseeable future.