Deborah James has managed to raise more than £4m through her Bowelbabe fund since being diagnosed with bowel cancer. She is also set to become a Dame.

It comes days after the host of BBC podcast 'You, Me and the Big C', revealed she was receiving end of life care at home. Since first finding out about the illness in 2016, she has worked tirelessly to raise awareness and increase understanding of the condition.

Writing in her blog in early 2017, she described the symptoms that resulted in a discussion with a doctor over the possibility she had the illness. Aged 35 at the time, she was a vegetarian, not overweight and not a smoker, but still was diagnosed with a stage 3 bowel cancer, reports Wales Online.

Deborah wrote that she was initially told by her GP she must have IBS because her blood tests and stool sample came back fine. But she said: "And yet I was still losing weight, passing blood, going what felt like 100 times per day and feeling shattered. I knew there was something wrong with me."

It was only when she paid privately for a colonoscopy that her "ugly 5.5cm cancerous, ulcerated tumour" was discovered and her treatment began. Deborah, a mum of two, who were 9 and 7 when she was first diagnosed, said that she had first noticed a change in her bowel habits two years earlier but was told that she was likely to be suffering from irritable bowel syndrome.

There are several possible causes of bleeding from your bottom or blood in your bowel movements (poo). Bright red blood may come from swollen blood vessels (haemorrhoids or piles) in your back passage. It may also be caused by bowel cancer. Dark red or black blood may come from your bowel or stomach. Tell your doctor about any bleeding so they can find out what is causing it.

This is less common than some of the other symptoms. Speak to your GP if you have lost weight and you don't know why. You may not feel like eating if you feel sick, bloated or if you just don't feel hungry.

Bowel cancer may lead to a lack of iron in the body, which can cause anaemia (lack of red blood cells). If you have anaemia, you are likely to feel very tired and your skin may look pale.

You may have pain or a lump in your stomach area (abdomen) or back passage. See your GP if these symptoms don't go away or if they're affecting how you sleep or eat.

Could these symptoms be anything else?

Most people with these symptoms do not have bowel cancer, but if you have one or more or if things don't feel right, visit your GP. Your symptoms could be caused by other common conditions that can be treated or controlled by your GP, such as:

What increases risk of getting bowel cancer?

T he factors that increase the risk of bowel cancer are much the same as with any cancer. Smoking, an unhealthy diet high in processed meat, a lack of exercise, obesity and alcohol will all increase the risk.

How can I reduce my chances of developing bowel cancer?

Scientists believe around half (54%) of all bowel cancers could be prevented by having a healthier lifestyle. Eat healthily with lots of vegetables and a diet high in fibre, avoid processed meat, don't smoke, avoid alcohol or do not exceed the recommended limits, take regular exercise and keep weight within a normal BMI range.

Who can use a home test kit to screen for bowel cancer?

Generally, anyone aged 60 and above will be sent a home test kit every two years. You may also be given one if you have a family history of bowel cancer. The home test kit is not generally given if you start having symptoms of bowel cancer, as a referral for hospital investigations would be more useful at that point.

What happens after recognising the red flag symptoms of bowel cancer?

A referral to a bowel cancer specialist is needed, and investigations should be undertaken. These might include a flexible sigmoidoscopy, a colonoscopy or a CT scan. Surgery is normally always required. This may also be backed up with chemotherapy and/or radiotherapy.

**Information for this article was taken from the Bowel Cancer UK website and Michael Carson, senior litigation executive at Patient Claim Line.** 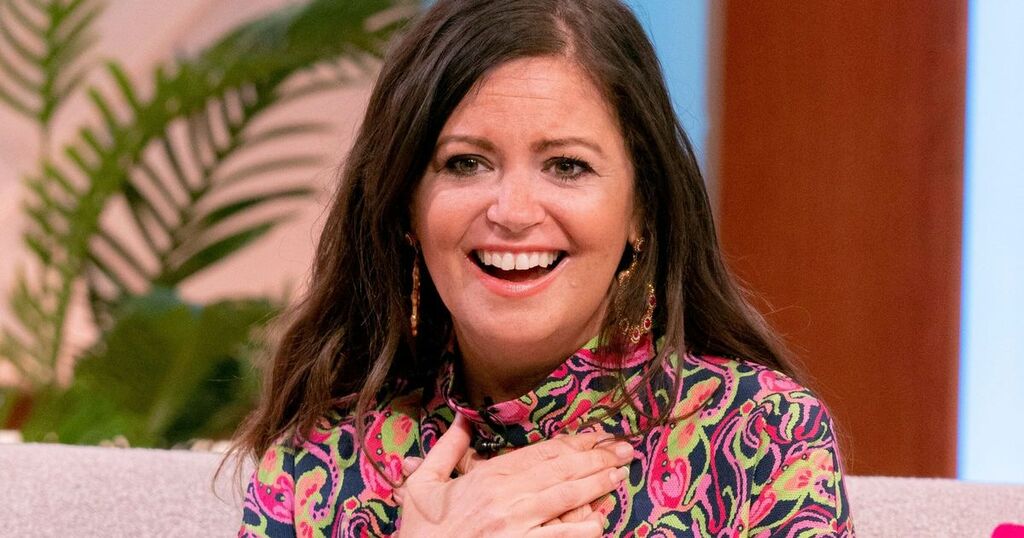