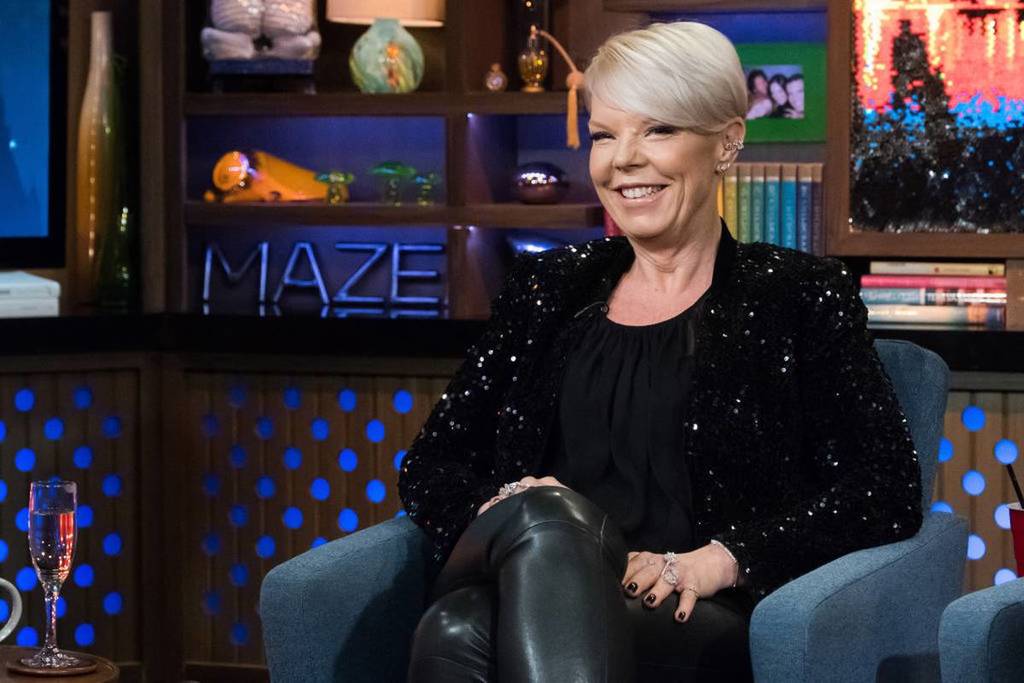 While 2018 was always going to be "a cracking good year" for Timely, the combination of new investment, an astute new director and a growing footprint in Australia is exceeding the hopes of co-founder and chief executive Ryan Baker.

The company, founded in 2012, provides cloud-based booking software to the global spa and salon industry.

Last year, it was named emerging company of the year in the NZ Hi-Tech Awards and 15th-fastest-growing company in the national Deloitte Fast 50, having 379% revenue growth.

Timely was poised for further growth with $7 million of recent investment by experienced technology investor Movac and new premises in Melbourne, Baker said.

It would use that funding to speed its growth in Australia and enter North American and European markets. As part of that, it was expanding its board to include seasoned industry operators with proven knowledge of those markets.

"Tabatha has considerable understanding of the hair and beauty industry and a clear vision for how it's evolving.

"She's also worked with small businesses in a range of industries and countries. It will be great to have her insights and observations helping us at a board level," Baker said.

About a year ago, Timely looked at its board, which was not particularly strong in people that knew the beauty industry. The company set out to find someone to fill that skills gap and Ms Coffey was top of its "in our wildest dreams" list.

While acknowledging her profile, Baker said Timely wanted her experience in the industry.

The announcement was made to the Timely team on Friday and Mr Baker said there was "a sense of disbelief" from some.

Coffey said she had been watching the Timely team for a while.

"I love their company ethos and what they are doing to help the industry.

"The beauty industry needs to take advantage of new technology to help their businesses grow and I'm excited to bring my expertise to a company that's already helping so many salons and spas to do better," she said.

Timely was started by former Trade Me staff Ryan Baker and Andrew Schofield and is chaired by Kiwibank director Mike O'Donnell. It has more than 10,000 companies using its platform in more than 95 countries, but with a concentration in Australasia and a growing presence in the United Kingdom.