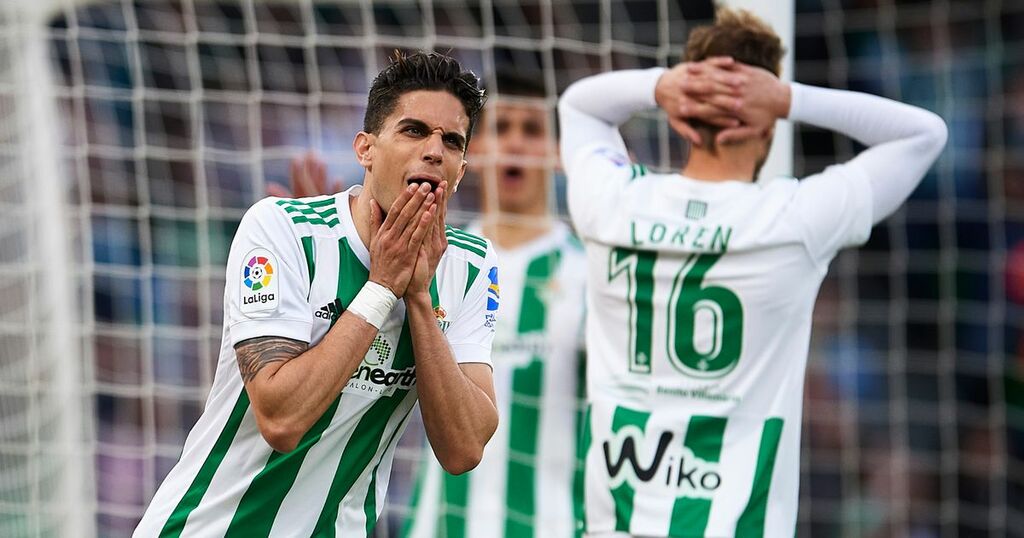 Real Betis were rocked by a big injury early on in their Monday night La Liga clash just three days before taking on Celtic.

Defender Marc Bartra – formerly of Barcelona and Borussia Dortmund – was substituted after just 13 minutes in their late kick-off at Granada.

The centre-back was replaced by German Pezzella for the remainder of the game.

And he could be a huge doubt as Betis prepare to host Ange Postecoglou's Hoops on Thursday night in the Europa League group stage opener.

It's exactly the type of incident manager Manuel Pellegrini would have wanted to avoid – and why club president Angel Haro fumed over the fixture congestion recently.

He said: "Playing so late on a Monday is hardly ideal. It means we have a very difficult schedule of La Liga games, Europa League games and La Liga games in a very short space of time.

"There's no point crying about it as it's confirmed now, but it makes it hard for us.

"Thankfully, we had a good transfer market and we believe the squad we have is good enough to be competitive in both competitions."

Bartra has an extensive recent injury record with various issues stopping him from fulfilling the potential he showed early on in his Barcelona career.

A heel problem kept him out of the Betis picture for three months last season.