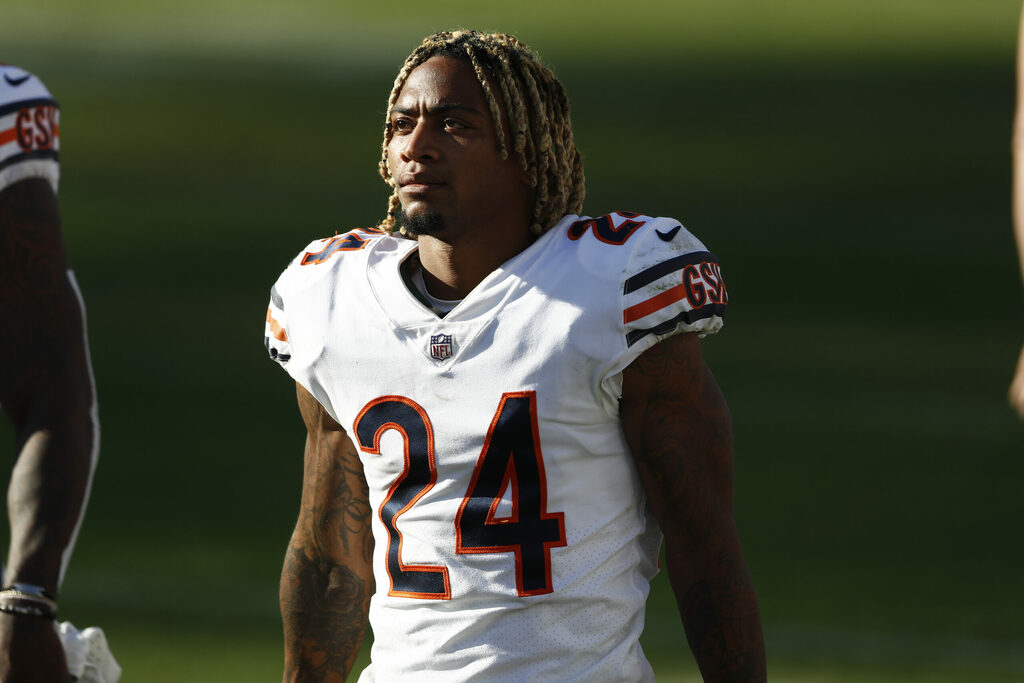 The Baltimore Ravens currently have four open spots available on their roster after dealing with multiple injuries and also doing some shuffling. They have a few positions where they could stand to add someone, especially on the offensive line.

However, one area of the team that might need another addition is at the cornerback position. With veteran Marcus Peters out for the season with a torn ACL, Baltimore has just five cornerbacks on their active roster. On Tuesday, Jeff Zrebiec of The Athletic shed light on the fact that the Ravens worked out four cornerbacks, including a few veteran options at the position.

Haley and Rose are a bit more inexperienced. Haley has 83 total tackles and one interception in three years as a professional, while Rose has yet to play in a game at the NFL level, but has starred in the Canadian Football League.