Ravens vs. Steelers: How to watch, listen, and stream 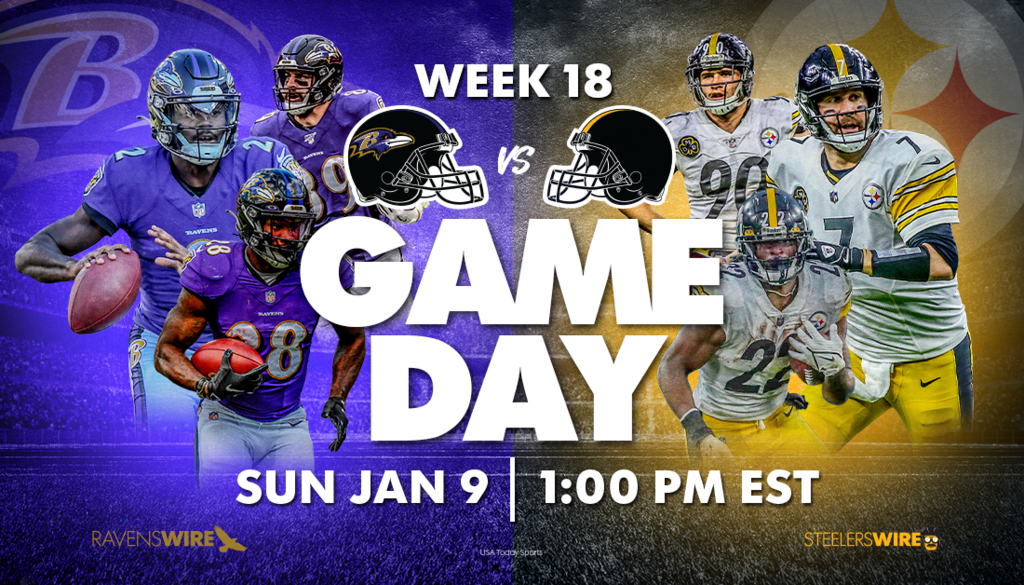 The Baltimore Ravens will wrap up their 2021 regular season with a game against the Pittsburgh Steelers at M&T Bank Stadium in Week 18. The two teams take part in one of the fiercest rivalries in the NFL, and Sunday’s game should add another chapter into what has been a historic list of games.

Both Baltimore and Pittsburgh have something to play for in Week 18, as they can still make the playoffs. Even though each has to rely on outside help as well as take care of their own business, neither organization should go down without a fight, leaving it all out on the field.

Below is everything needed to watch, listen to and stream the Ravens’ Week 18 matchup with the Steelers.