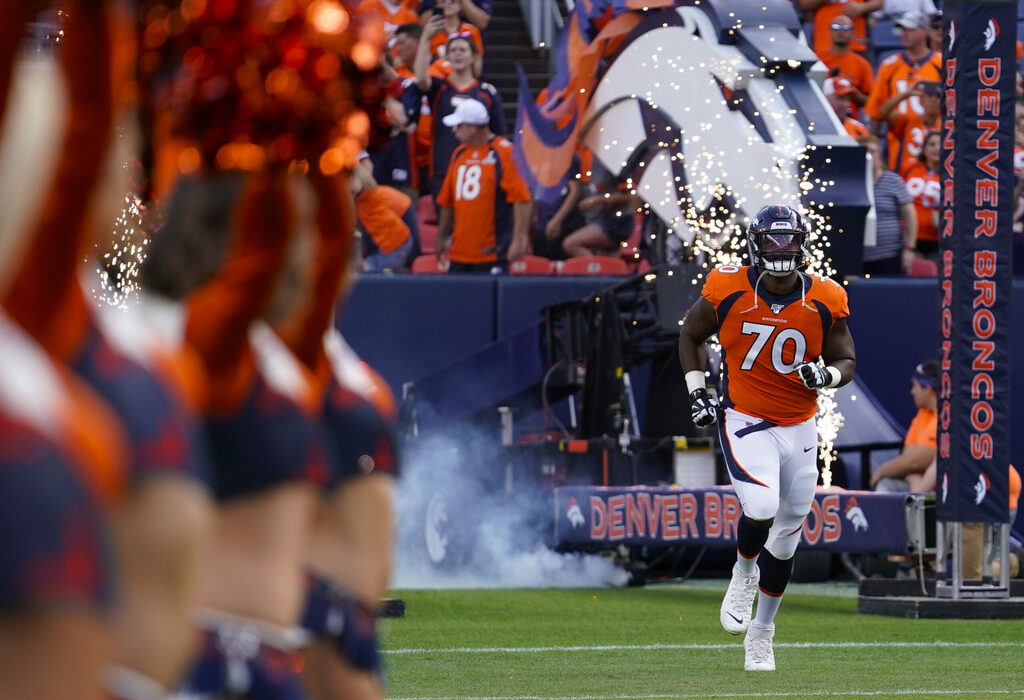 Washington will make the league minimum but his contract qualifies for a salary cap reduction.

The Baltimore Ravens have a plethora of talented players at the tight end position. From Mark Andrews, Nick Boyle and the two rookies they drafted during the 2022 NFL Draft in Charlie Kolar and Isaiah Likely, the team seems has plenty of options when it comes to players that can make an impact from the position in multiple different areas.

Boyle has become one of the more impressive tight ends in the league with his ability to make an impact in the running game with his blocking skills as well as his improved ability to be a threat in the passing game. With the many great players at the position on the roster, Boyle appears to want to help the organization save money and its players at the position. Field Yates of ESPN reported on Friday that Boyle has agreed to a reworked contract, saving Baltimore $2.565 million in cap space.

Ravens TE Nick Boyle has agreed to a reworked contract, per source.

Boyle’s salary lowered from $5 million to $1.12 million if confirmed. That’s a $3.88 million drop. For some players, it does not appear to be about the money when playing in Baltimore. Boyle is a great talent to have on the field.

Nick BoyleRavensField YatesBaltimore (Organization)
Sign up to read this article

Washington will make the league minimum but his contract qualifies for a salary cap reduction.