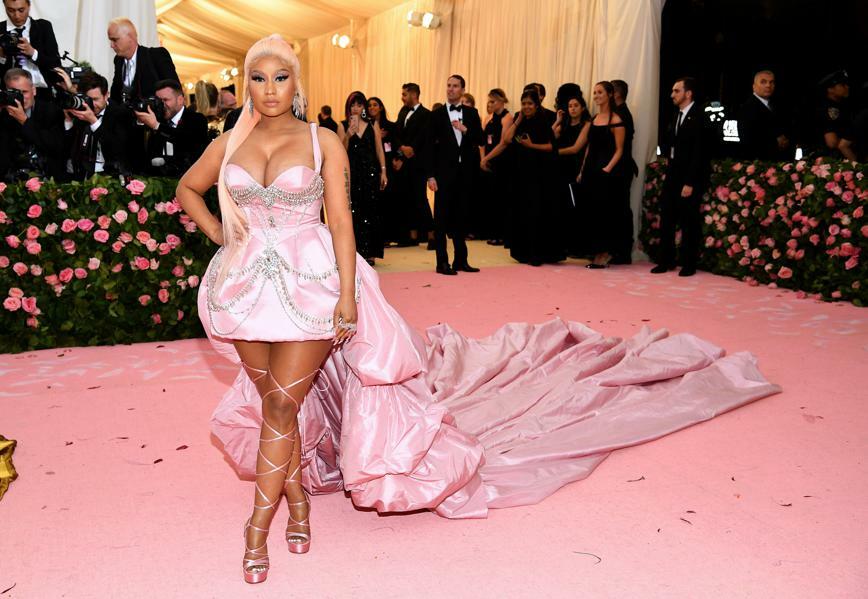 Rapper Nicki Minaj said Monday she won’t be attending the Met Gala due to the event’s requirement that attendees get vaccinated against coronavirus, joining other stars who have stepped back from events and shows due to Covid-19 vaccine requirements.

In a tweet Minaj said, “if I get vaccinated, it won’t be for the Met,” and said she will only get the coronavirus vaccine once she feels she’s “done enough research.”

Under the Met Gala rules, attendees had to show proof they had been fully vaccinated against coronavirus, provide a negative Covid-19 test one day before the event and would need to wear a mask indoors except when eating or drinking, according to Vogue.

The Met Gala, which is held at the Metropolitan Museum of Art, also falls in line with New York City’s requirement that people show they have gotten at least one shot of a coronavirus vaccine to enter entertainment venues like museums.

Minaj’s tweet on the Met Gala followed another tweet implying she stepped down from performing at the MTV Video Music Awards on Sunday due to catching Covid-19, saying, “I was prepping for VMA’s, then I shot a video & guess who got COVID?”

Forbes reached out to MTV and Nicki Minaj’s team, but did not immediately hear back.

The Met Gala, which is usually held in May, was postponed this year to September due to the coronavirus pandemic. The guest list for the event was also cut down by a third to make it easier for coronavirus protocols to be followed. Events like the New York Film Festival in September and broadway shows have also announced that they will be requiring actors as well as guests to be vaccinated. The requirement has caused some stars to back out of prior arrangements, like Broadway star Laura Osnes, who dropped out of the one-night show of "Crazy for You" at Guild Hall in August. Osnes took to social media to clarify that she decided to withdraw because she hadn’t yet gotten the vaccine and the venue did not offer a Covid-19 testing option, saying, “I stand by the decision.”

​Everything We Know About the 2021 Met Gala (Vogue)

Why Will There Be Two Met Galas in Less Than a Year? (Town and Country Mag)