Rangers have received a key fitness boost ahead of today’s Europa League final with Kemar Roofe back in the squad to face Eintracht Frankfurt.

Giovanni van Bronckhorst confirmed the Scottish side’s news on the eve of the showdown in Seville, striker Roofe having last played just over a month ago, and he starts on the bench in Spain.

“Kemar is available,” said the manager.

“He trained for the first time with us [on Monday]. He had individual training before that and he will be training later. He will be in the squad and if I want to use him he is available.”

Alfredo Morelos is still absent due to a thigh injury, along with long-term absentees Ianis Hagi and Filip Helandar. Aaron Ramsey had to settle for a spot on the bench.

Ryan Jack starts in midfield for Rangers, in their first European final since facing Zenit in 2008. 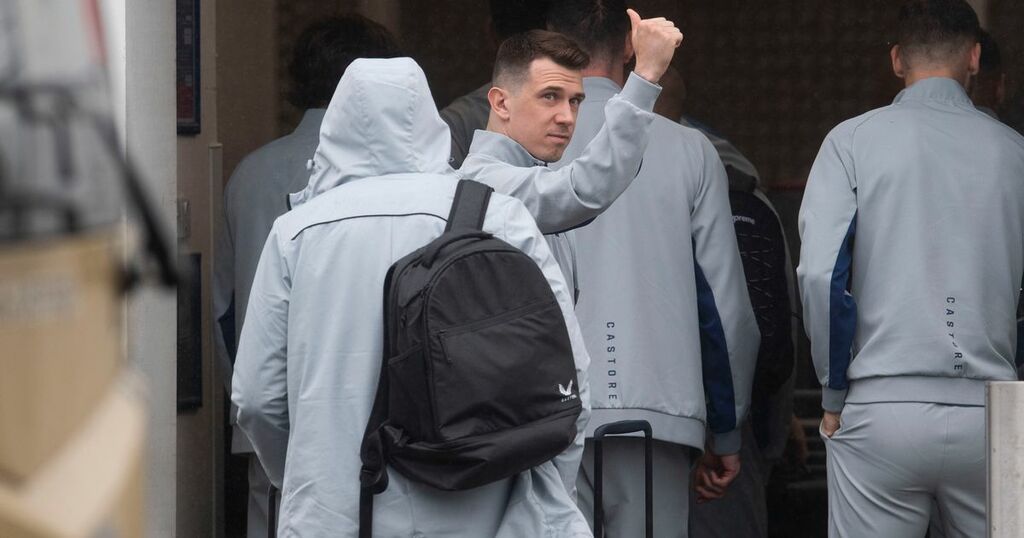 Rangers vs Eintracht Frankfurt injury news: Kemar Roofe fit for Europa League final
Rangers have been sweating the fitness of two of their key players