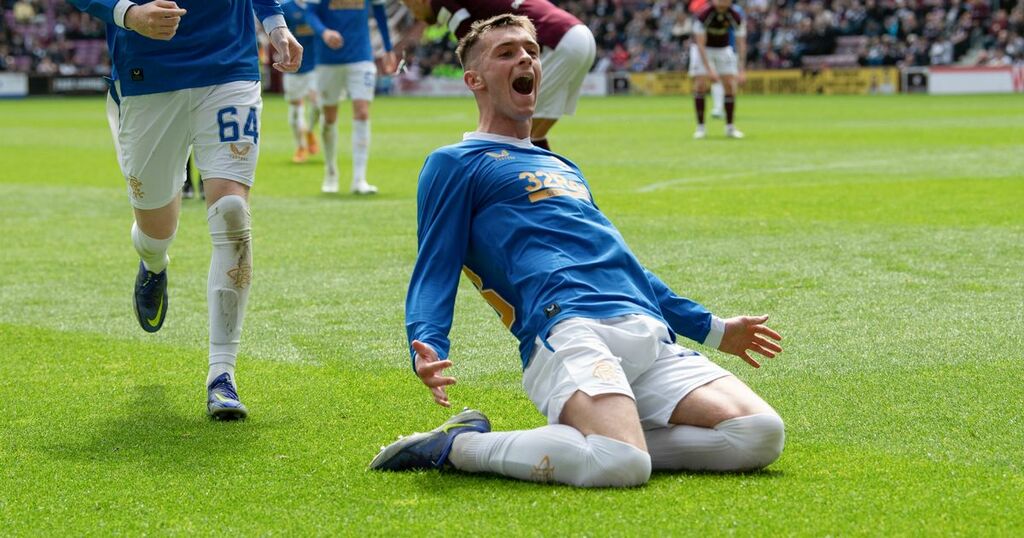 Celtic are congratulated for their title success but supporters across the city have the Europa League Final on their minds. 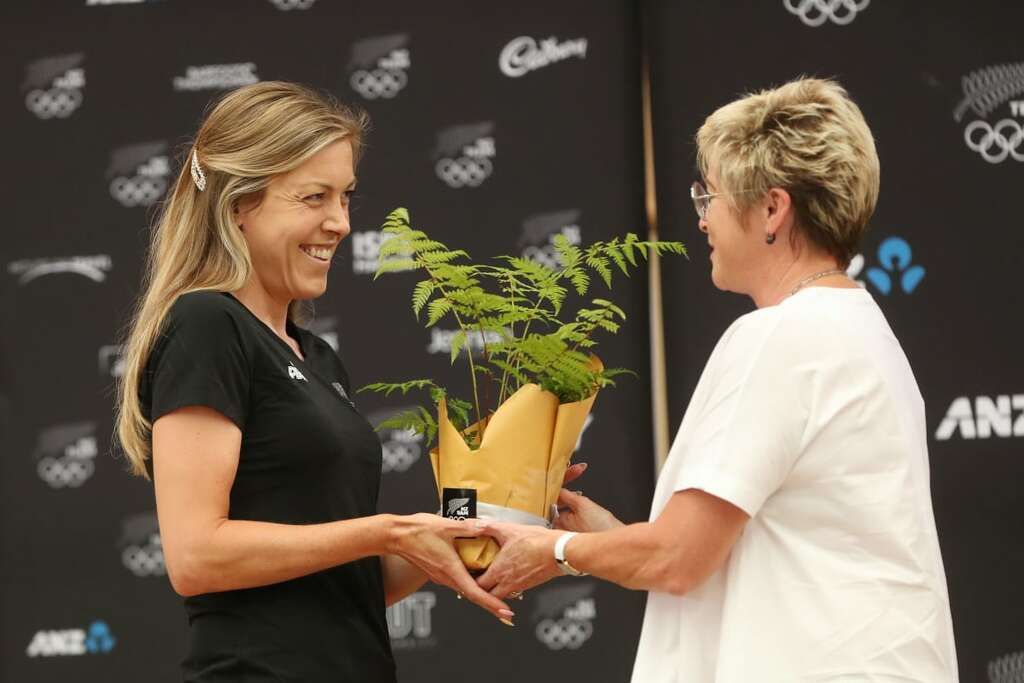 Former Rangers striker Andy Little reckons Alex Lowry has shown he is capable of making a contribution to the Ibrox side in next week's Europa League final after yet another impressive first team outing.

The 18-year-old from Uddingston - who was man of the match in Rangers' midweek win over Ross County - scored one and set up Cedric Itten for their first goal in a 3-1 win over Hearts at Tynecastle, as well as playing a role in the build-up to Cole McKinnon's clincher.

Boss Gio van Bronckhorst fielded a youthful side for the club's final Scottish Premiership clash of the campaign, with a view to the Seville showpiece against Eintracht Frankfurt on Wednesday night.

Lowry was handed his seventh outing for the Light Blues this season and although he has yet to feature for Gers in Europe on their path to the final, Little, who was speaking on Rangers TV, reckons recents outings suggest he is more than capable of making a contribution at the Estadio Ramón Sánchez-Pizjuán.

After commentator Tom Miller suggested at half-time Lowry could come off to be saved for Wednesday, Little said: "You are right about Alex Lowry. I think he has done enough to show that he could well come into the game at some stage on Wednesday night."

There was also plenty of praise for the midfielder's strike past Craig Gordon on the stroke of half-time, which was his second first-team goal this season.

Assessing the midfielder's effort, Miller said it is "up there with the best finish you will see in any top flight game in Scotland this season."

And Little replied: "It's just the ease with which he does that. It doesn't even go into the corner of the goal.

"Craig Gordon is a fantastic goalkeeper and the reason why he beats him is because he [Lowry] catches him off guard.

"He takes a little short touch out of his feet - and then digs it.

"He just catches Gordon by surprise.

"And when you watch him running before it, his head is up all the way. He knows the right point to release the finish."

On the cross Lowry delivered for Itten's goal, Little enthused: "The cross from Alex Lowry, that is such a good corner and it is so difficult to defend.

"Craig Gordon can't come for that and the good thing is Cedric Itten times his header perfectly. It's right on a plate for him."

Celtic are congratulated for their title success but supporters across the city have the Europa League Final on their minds.