Rangers can be beat if we show personality, says Cumbernauld Colts boss 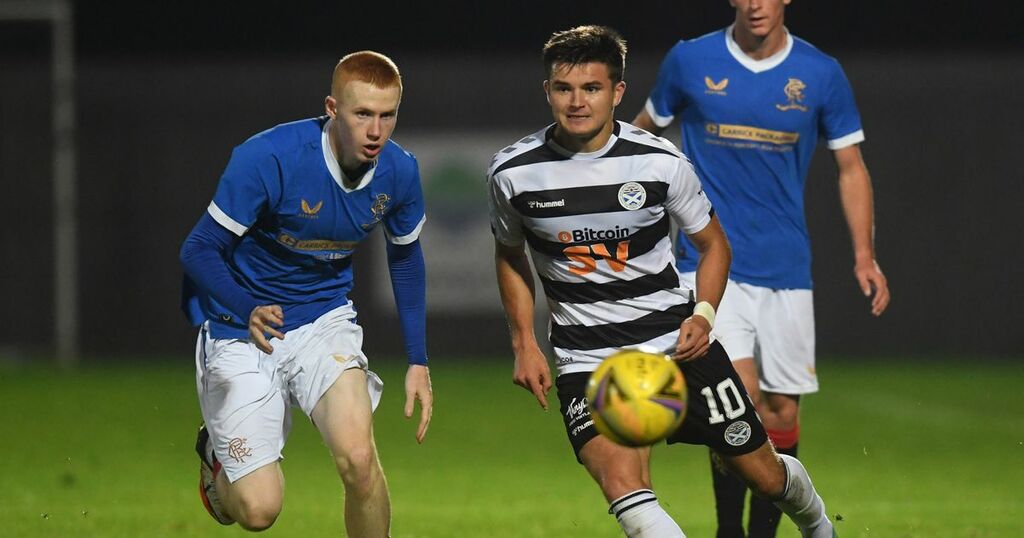 Cumbernauld Colts boss James Orr has challenged his side to step it up against Rangers 'B' in tonight's Lowland League clash.

Orr says the game at Dumbarton's C&G Systems Stadium is just another chance for three points, and says his side can take them if they show a bit of personality.

A massive 22-points separate 16th-placed Colts from their hosts in second place, but Orr says his side will be up for the clash against David McCallum's under-21s.

"Three points are up for grabs," said Orr.

"We have five boys out just now, so I’ve only got a very small team, but it gives people opportunities.

“These boys need to take that opportunity and show that they shouldn’t be on the bench.

“When you’re under a bit of pressure you want to show a bit of personality.

“There are still 21 games left and there’s enough there to get ourselves right up to the middle of the league.

“It’s not the season that we want in any way, to be honest, because the talent in that dressing room is ridiculous, for the poor budget that we have.

“We haven’t defended well, with individual errors and so on, and I think what it does now is it means we need to show a bit of personality against Rangers.

“They play on the front-foot, they go all-out to win the game, they’re very comfortable in one v ones at the back, and I know them quite well and their manager very well.

Orr added: "It’s going to be a hard ask for us, but it will take care of itself.

“It’s going to be on a nice park, it’s against Rangers, and what player, whoever they are, doesn’t want to turn up and play Rangers?

“My fingers are crossed that the boys show a bit of personality, we get there, and do the best we can.”