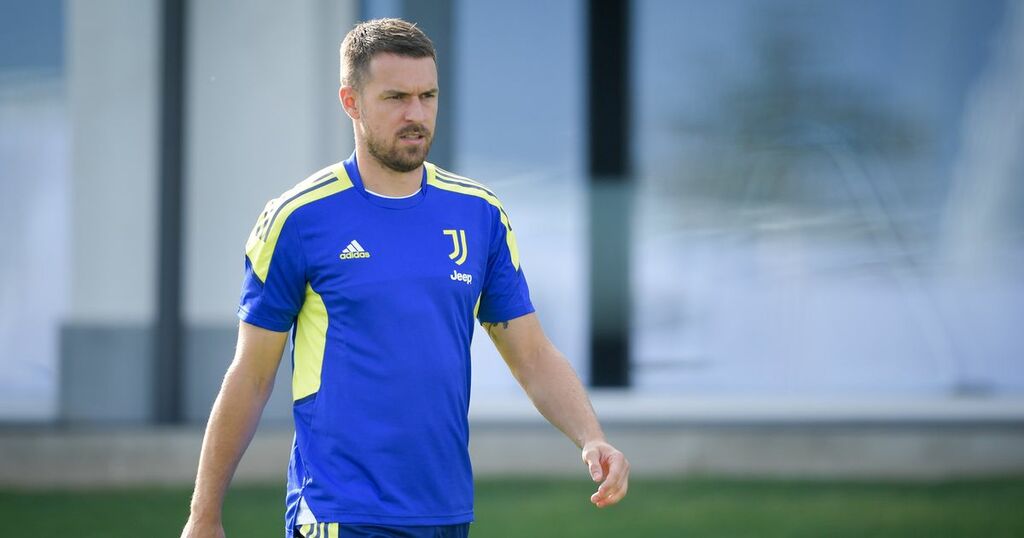 The Premier League side are now awash with cash having been taken over by a consortium backed by the Saudi Arabia Public Investment Fund (PIF).

They bought the club for £305million and are now more than likely to pump millions into the St James' Park transfer kitty for the upcoming transfer window.

Whether manager Steve Bruce will be the man to spend that money remains to be be seen - although it seems highly unlikely, such is the club's newfound ambition.

With this takeover comes high levels of expectation and subsequently big-name players have been linked with moves to the north east, including Wales' Aaron Ramsey.

The former Arsenal man showed he is still a quality operator in his national team's latest World Cup qualifiers, scoring a sumptuous goal against the Czech Republic and turning in an all-action display in Prague.

His frustrations at Juventus have been well documented, where game-time has come at a premium, with Wales coach Rob Page revealing he would love to see Ramsey back in the Premier League playing on a regular basis.

He is high up on the list of players bookmakers believe could sign for the Magpies by the end of the January transfer window, along with stellar names such as Barcelona star Philippe Coutinho, former Liverpool man Georginio Wijnaldum and Manchester United trio Jesse Lingard, Anthony Martial and Paul Pogba.

To sign for Newcastle before February 2022 odds in full:

(Odds via Oddschecker and correct at time of publication)

Ramsey said of his own future when asked earlier this month: “Of course I’d like to myself playing more. It’s been frustrating.

"I’m just happy to be back involved in an environment I’m used to. I’m looking forward to this week and we’ll deal with everything else afterwards.”

Page was a lot more forthright when asked a similar question.

"All I know is, I've got a great player. We've all seen glimpses of what he's capable of doing in the summer," added Page.

"I thought he was outstanding. Having worked with him for the first time in an intense environment, it is a crying shame he's not playing week-in week-out. I'd love to see him in the Premier League.

"The supporters need to be watching him to see him. Watching him in training today, he does things, it takes your breath away. We all know what he's capable of."