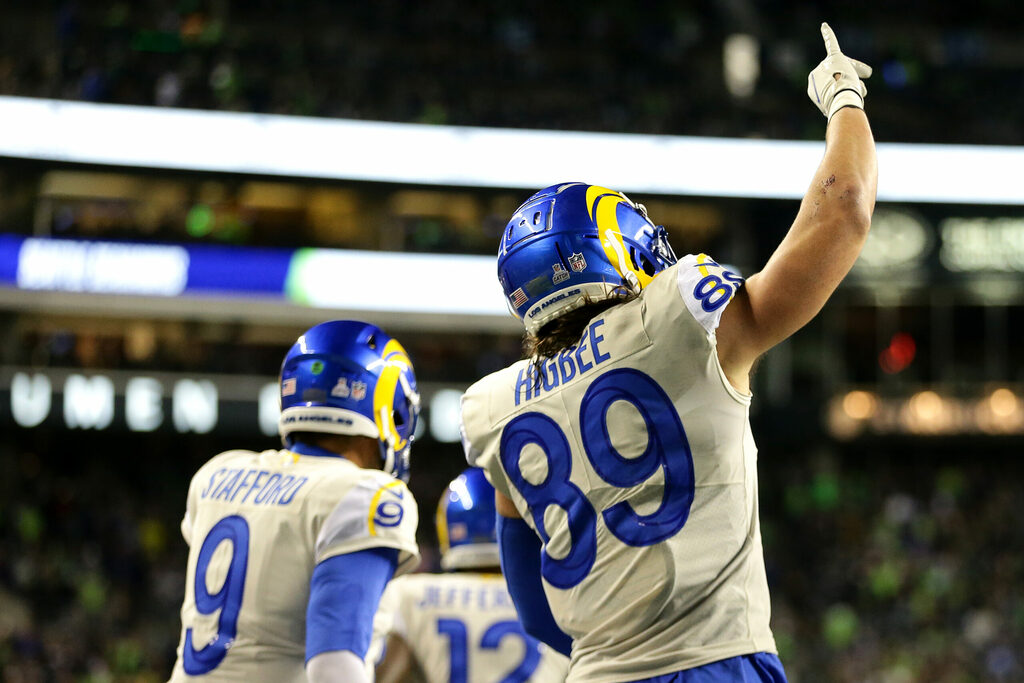 There’s nothing easy about going into a hostile environment in Seattle and beating the Seahawks on the Road. And Thursday night’s victory by the Rams certainly wasn’t easy – or pretty.

Jalen Ramsey acknowledged that on Twitter, calling it “ugly” but he’s thankful that the Rams were able to pull out the win. They won 26-17 to improve their record to 4-1, potentially pulling to within a tie of first place in the NFC West if the Cardinals lose to the 49ers on Sunday.

As sloppy as the team was in the first half, it was still an impressive win over a division rival. See what Rams players tweeted after the game, celebrating the victory over Seattle.

Great team win! More work to be done! Shout out @jalenramsey with the assist 🤝

As a bonus, here’s a video of Nick Scott saying he loves leaving Seattle when the stadium is quiet. He silenced the fans at Lumen Field with his game-sealing interception in the fourth quarter, so he and the Rams are heading home happy.

“I love leaving this place when it’s quiet.”