By Sion Barry & Peter A Walker 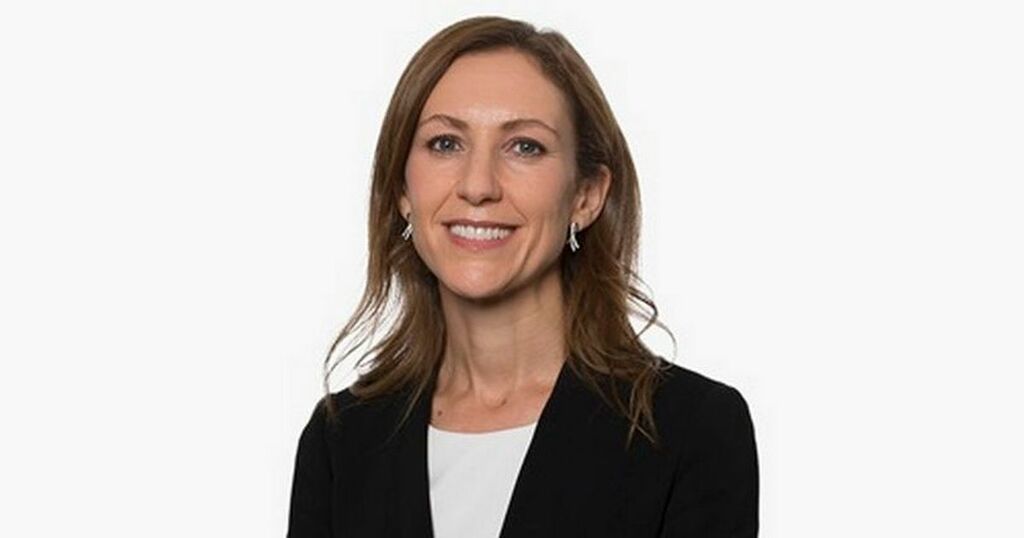 Raising interest rates to counter increasing prices in areas such as energy and semiconductors would be “self-defeating” if those rises prove to be one-offs, Bank of England Monetary Policy Committee (MPC) member Silvana Tenreyro has said.

While many anticipate the MPC could move next month to rise the base rate above the historic low level of 0.1% to take the sting out of above-target inflation, the Argentinian-born economist said an assessment needed to made as to whether inflation is being fuelled by transitory factors or not.

Last week, Bank of England governor Andrew Bailey raised concerns over the dangers of inflation taking hold in the economy.

Tenreyro explained that increasing inflation has in part been driven by global prices in energy and other commodities, but these effects in general tend to be short-lived.

“The prices go up, but they don’t kept going up sustainably, so you have a one-off price effect and in and that sense inflation should be transitory - they are repeated and they drop out of the inflation calculation after a year.”

On whether she had concerns that prices could be on path to a sustained period of above-inflation target levels, stoked further by higher wage growth, Tenreyro said: “That’s a question whether this is just a big readjustment and a one-off, or whether those adjustments will keep over time, and that is part of the uncertainty that we face.

“Assuming this is just a one-off effect, trying to respond to that would only succeed in making inflation more volatile, since the effects of energy prices would have faded by the time policy was able to have an effect on inflation.

“What we are also seeing is temporary supply disruptions caused by the various imbalances in the global economy as it recovers from Covid.”

Tenreyro, a professor at the London School of Economics and an external member of the MPC, said all of these factors were feeding into the various bottlenecks and temporary supply chain disruption being experienced.

“These effects consist of a confluence of individual effects and there is obviously some uncertainty about how long they will persist, but over time bottlenecks should resolve and price rises for some goods adjust so supply of those goods will expand, but also demand will fall back for many of them.

“So, there will be an adjustment both on the supply side and demand side to these price increases - there is uncertainty on the exact persistence and the size of these big pick ups in prices.”

She continued: “If you take the semiconductor industries there was a huge increase in demand for electronic products with Covid which raised the demand for semiconductors.

“At the same time there was a confluence of very unfortunate supply effects, like the fire in the biggest plant in Japan, the energy cuts in Texas and the drought in Taiwan with semiconductors requiring a huge demand for ultra pure water. So lots of effects were very unfortunate, but you wouldn’t expect them to continue to exert pressure or resist supply going forward.

“So typically, for short-lived effects on inflation, such as the big rises in the prices of semiconductors or energy prices, it would be self-defeating to try to respond to their direct effects.

“By the time interest rates were having a major effect on inflation the effects of energy prices would already be dropping out of the inflation calculation - if some effects were to prove more persistent it would be important to balance the risks from a period of above target inflation with the cost of weaker demand.”

Tenreyro said the labour market, with falling unemployment level but record vacancies, was being closely monitored by the MPC.

“It is interesting what is going on in the labour market and this is one of the biggest uncertainties that we are facing now as a committee and we need to try and work out what is going on.

“There were many people on furlough - this is a significant and sizeable labour supply that can potentially enter into the market now.

While not being drawn on the UK Government’s goal to boost productivity, underpinned by its yet-to-be-defined levelling up agenda in terms of clear targets, Tenreyro said: “We have to pay close attention to productivity data however when we draw our forecasts - and there was moderately good news in the recent ONS revisions that now suggest that productivity was a bit stronger in the past decade than we previously thought, but it was also not as strong as we thought in the 2000s, so the so-called productivity battle is smaller than the data used to suggest.

“I am optimistic about some of the changes brought on by the pandemic for long run productivity, she commented,” giving the example that while working from home probably had a mixed impact during the lockdowns, when it becomes selective, businesses are likely to decide the most productive balance of home and office working.

“This should be a purely positive impact going forward when you move outside of lockdown territory, so we learned new technologies during lockdown and that connectivity should have a positive impact on the economy.”

On climate change and hopes for a new agreed global position to combat emissions at COP26 in Glasgow, Tenreyro said: “This is an urgent matter and is existential - it is critical that governments all around the world really get their heads together to tackle this.

“There is not much we can do from the perspective of the MPC, but when you see the figures and the escalation of emissions the prospect is really scary.”

Tenreyro has written extensively on the framing and impact of previous global climate change agreements, noting that concerns about economies like China and India, with current high dependency on coal, still need to be framed in a wider context.

She added: “If you look at per capita emissions they are still highest in North America, so the responsibility is not just with those who are increasing emissions in the last few decades, but also the developed countries that have contributed since the industrial revolution to the stoke of gases - it is urgent for everyone and we should all be acting.”