Rain to continue till Tuesday 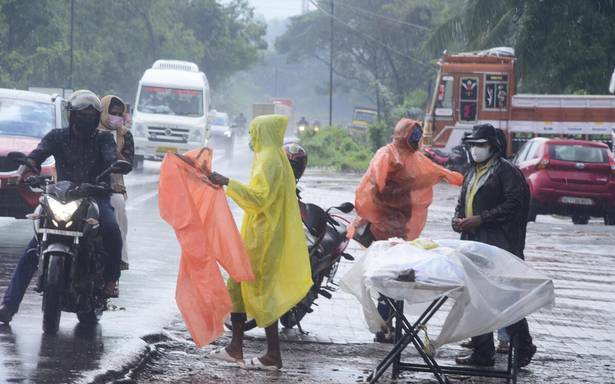 The State is likely to receive isolated heavy rainfall till Tuesday, the India Meteorological Department has said.

A well-marked low pressure area over the Bay of Bengal is expected to concentrate into a depression over the north Odisha-West Bengal coasts by Monday.

The weather agency has put all districts except Thiruvananthapuram, Kollam, Alappuzha and Pathanamthitta on yellow alert on Monday. Some central and north Kerala districts also are on yellow alert for isolated heavy rainfall on Tuesday.

''Under its influence, increased rainfall activity with isolated heavy rainfall is expected over Kerala till September 14 (Tuesday),'' the IMD said.

After concentrating into a depression, the weather system is likely to move to west-northwestwards across north Odisha and north Chattisgarh over the next two to three days.