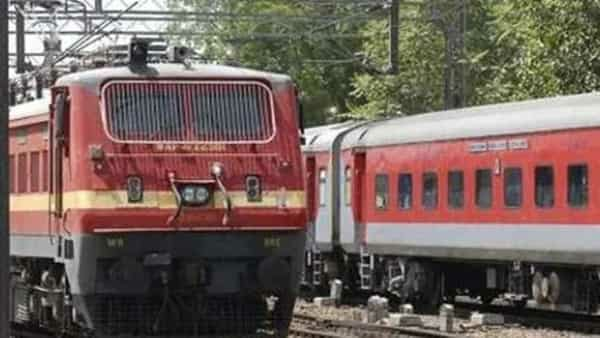 Gurudwara Circuit Train: The Indian Railways is planning to run special trains for Sikh devotees to visit their pilgrimage sites, according to news agency ANI.

The details about the circuit are being finalised and will be soon made available to the public. The train will have both sleeper and AC coaches and fares will be decided by the operator. Along with this, a pantry car will also be installed in the train but passengers will have to book food in advance.

The Railways has already covered important religious sites of Hindus under 'Ramayana Circuit' and sites of Buddhist under 'Buddha Circuit'.

The national transporter is also planning to start the 'Gandhi Circuit Special Train' soon to make people aware of the life philosophy of Mahatma Gandhi, the report said. Some more special circuits could also be started on the same lines.