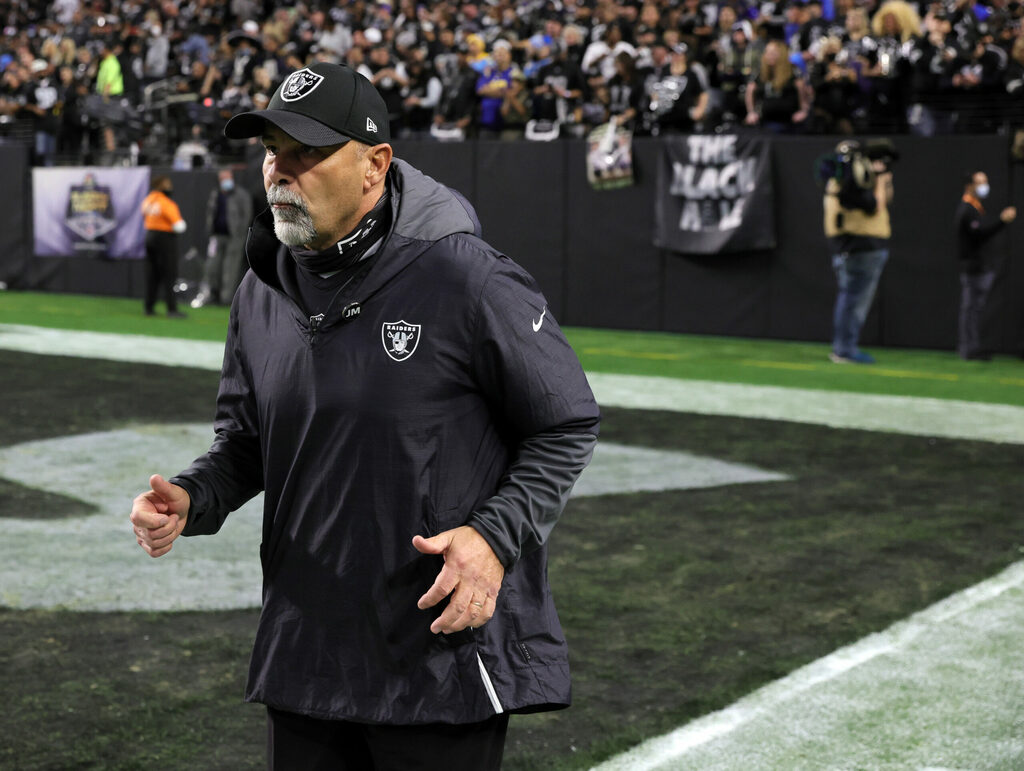 If you are a Pittsburgh Steelers fan, Sunday was one of the more stressful days you have had this season. First, the Steelers go to overtime before squeaking out a 16-13 overtime win over the Baltimore Ravens to do its part in making the playoffs.

But the team and all the fans had to stay up late Sunday night to keep an eye on the night game between the Las Vegas Raiders and Los Angeles Chargers before things could be final. If that game had ended in a tie, the Steelers would have been eliminated from playoff contention.

And it almost happened. The Raiders and Chargers game went to overtime and with less than a minute to play, the Raiders seemed completely content to simply let the clock run out. If they had, both Los Angeles and Last Vegas would have made the playoffs, and the Steelers were on the outside looking in.

There is a lot of conflicting information about how and why things transpired at the end of the game but ultimately the Raiders opted to go ahead and kick the game-winning field goal in the closing second.

Raiders interim head coach Rich Bisaccia said after the game they had considered just letting the clock run out to avoid any potential problems with the field goal. While I understand the logic of it, I don’t understand how it could have even been an option.

That would have been the equivalent of the Steelers letting the clock run out to a tie against the Ravens, so as to let the Ravens make the playoffs. Would anyone ever endorse the Steelers taking their foot off the gas to benefit Baltimore?

Am I overthinking this or would you be OK if the Steelers let a division rival into the playoffs when they had a chance to eliminate them? Let me know in the comments below.

Big takeaways from the Steelers thrilling win over the Ravens 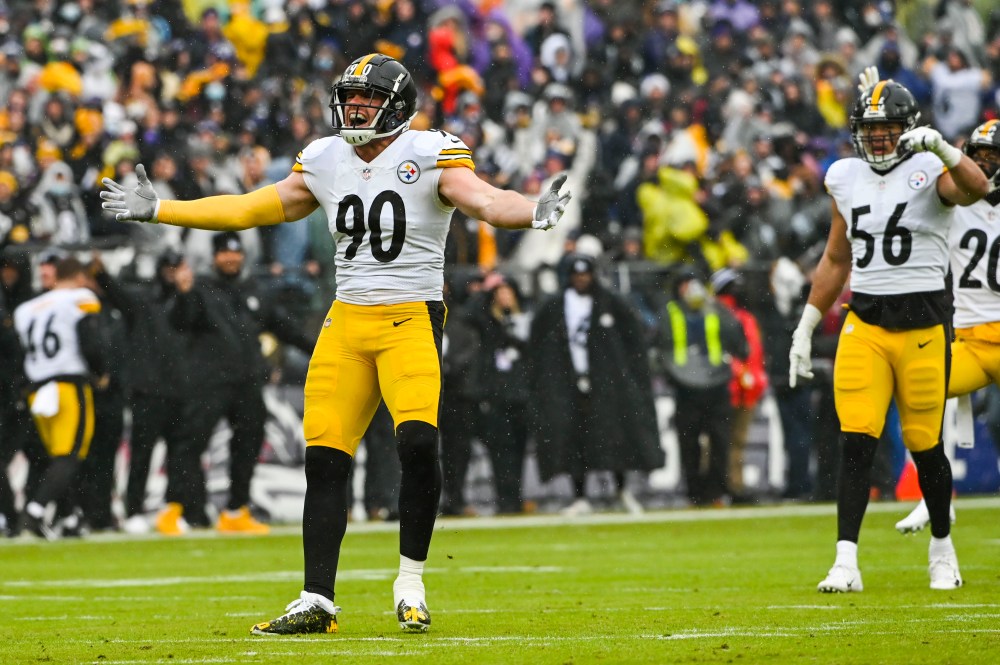