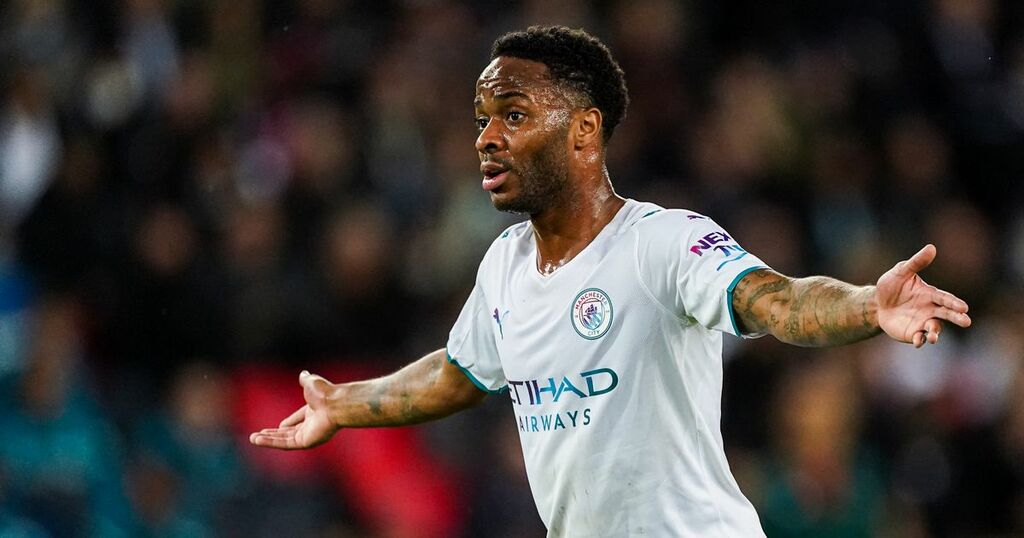 Raheem Sterling has dropped a bombshell by admitting he may be forced to quit Manchester City.

Sterling, 26, is into the final two years of his current deal but has put contract talks on hold as he weighs up his options and has opened the door to leaving City to join a European giant.

England star Sterling has made it clear that he is as committed as ever to helping City win trophies and play a key role in their success but would have to consider leaving after losing his regular starting place.

Sterling, who has started just two Premier League games this season, has already attracted interest from Barcelona and has never hidden his desire to play abroad in the future.

Talking at an FT Live event, Sterling said: "If there was the opportunity to go somewhere else for more game time I would be open to it.

“As I said, football is the most important thing to me. Challenges that I have set myself from a young age and dreams as well.

“As an English player all I know is the Premier League and I’ve always thought you know maybe one day I’d love to play abroad. See how I would come up against that challenge.

“I’m not a person that’s going to complain. I’ve not tried to make it a bigger deal than it actually is. I get on with my work. Do what I need to do. And I’m just raring to go. Playing football matches regularly. Score goals regularly.”

Sterling was England’s best player at last summer’s Euros but his situation at City has affected his form and was substituted against Hungary after a disappointing performance on Tuesday night.

That will be a concern to England boss Gareth Southgate who has always trusted him as one of his most important players which is another factor in his concerns about his future at City.

And unless Sterling knows he is central to Pep Guardiola’s plans, then he is unlikely to commit to a new deal.

Should Sterling leave City in search of regular action? Have your say below.

Injury to Ferran Torres could open up more chances for Sterling, while Guardiola was impressed by his impressive performance in a lead striker role against Paris Saint-Germain.

That could prove a valuable asset for City, who are lacking a recognised frontman, and pundit Rio Ferdinand admits he is perplexed as to why Sterling has been kept largely on the sidelines.

“This guy was the go-to guy when they needed a goal for so many years. All of a sudden, he's in the wilderness. I'm just baffled by it; I don't understand it," Ferdinand said last month.

“But this is the thing with Pep [Guardiola], he gets it right more often than not, but with this one with Sterling... there must be clubs sitting there going, ‘boy, let me see how this situation pans out because I will take Sterling all day."