Questions over level of Obeid's influence

By Luke Costin and Greta Stonehouse 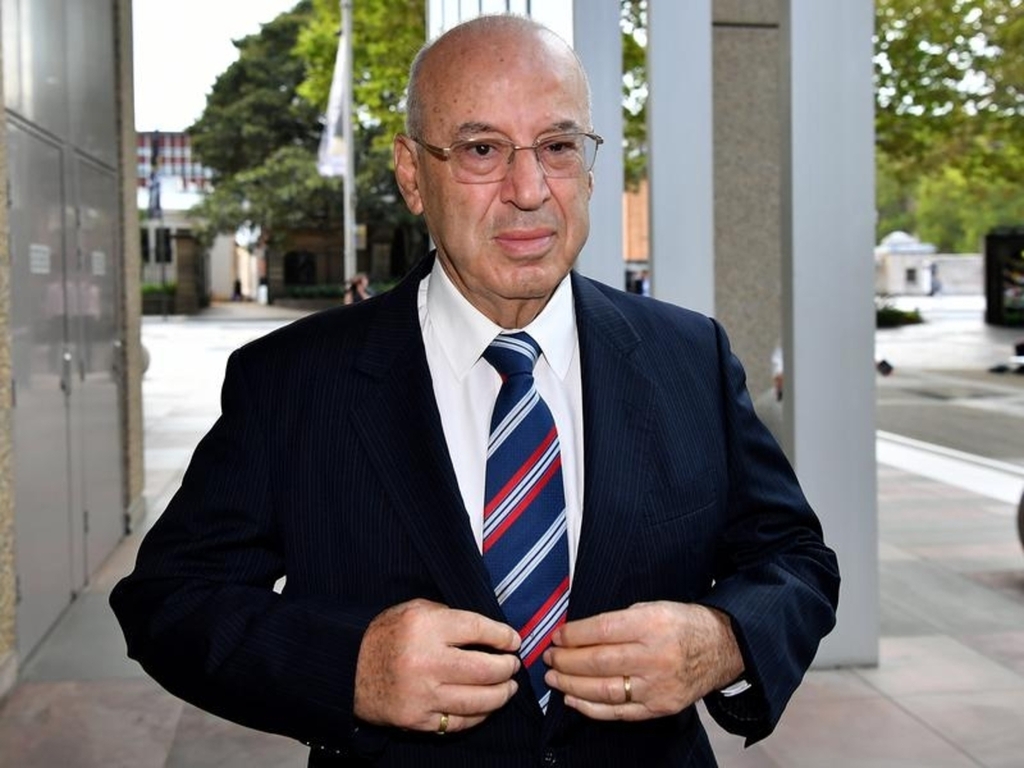 A judge sentencing Eddie Obeid for criminal misconduct has been warned against finding the former politician was kept abreast of the long-running conspiracy's developments.

Obeid, his son Moses Obeid and fellow former MP Ian Macdonald face jail for conspiring for then-NSW mining Macdonald to engage in misconduct in public office between 2007 and 2009.

Justice Elizabeth Fullerton in July found each was aware of Macdonald's actions in establishing and granting a coal exploration licence over the Obeids' family property at Mount Penny, in the Bylong Valley near Mudgee, for the family's financial benefit.

The misconduct stood to earn the Obeid family a $60 million windfall.

Obeid's role was significant and crucial as he was both the head of the family and had access to Macdonald, the Crown says.

It has suggested the 77-year-old's moral culpability is higher than his 52-year-old son, who took on a "hands-on role" in dealing with Macdonald, 72.

But April Francis submitted the judge couldn't be satisfied her client knew of the conspiracy's developments after getting Macdonald to seek "inside information" about available coal reserves.

"The possibility of a conspirator not being apprised of an ongoing conspiracy where other conspirators remain in it is something of a rare factual circumstance," she said on Thursday.

"It's a consequence of how the Crown puts its case."

Findings beyond reasonable doubt couldn't be made about Obeid's later involvement based on Justice Fullerton's findings for July's verdict, she said.

Justice Fullerton also needed to be sure the former NSW powerbroker had influenced or exerted control on both men before finding his moral culpability was worse than son Moses.

Prosecutor Sophie Callan SC on Wednesday ranked Obeid's criminality worse than that of his other misconduct crime.

That offence, related to Circular Quay leases linked to his family's business while Obeid was a NSW minister, led to three years behind bars and two on parole.

Jonathan Martin also pointed to complications Macdonald faced in receiving his second AstraZeneca vaccine against COVID-19 given the virulent spread of the Delta strain in NSW prisons.

The former minister would never be able to commit an act of conspiracy again given he would never hold a public office position along with his co-offenders again, he submitted.

Justice Fullerton said while his prior conviction had been overturned it would not be blotted out from his custodial history in weighing up her sentence that was "very likely" to be a term of imprisonment.

While others believed he was an honest and integrous minister he willfully agreed to commit acts of misconduct, she said.

Sentencing submissions will continue on Friday.