The Queensland police union has dropped its fierce opposition to a commission of inquiry into police “cultural issues” related to the investigation of domestic violence, but says it will use the process to pursue its own reform agenda.

Terms of reference for the inquiry, to be headed by the Queensland children’s court president, Deborah Richards, confirm it will investigate the extent to which cultural issues within the police service impact responses to domestic violence, and how these have contributed to the overrepresentation of First Nations people in the criminal justice system.

It will also look at the adequacy of the current police complaints procedure – which is often a case of officers investigating officers – in order to “ensure community confidence”.

The premier, Annastacia Palaszczuk, said she acknowledged the work of police officers and that domestic and family violence makes up a large portion of their workload.

“However, the issues raised by survivors with the (Women’s Safety and Justice) Taskforce require further investigation to ensure all women feel confident they’re being listened to.”

The commission of inquiry will run for four months, beginning in late May. It has the power to hold public hearings at the discretion of the commissioner.

The government’s decision to accept all recommendations of the taskforce, headed by the former court of appeal president Margaret McMurdo, was politically sensitive after both the Queensland police service and the police union initially rejected the need for an inquiry. The union president, Ian Leavers, said last year the McMurdo report was “just another woke report to slam police at every opportunity”.

Union representatives did not return calls from Guardian Australia. In a statement to other media outlets, Leavers said his view on an inquiry had changed after he gave evidence at the inquest into the death of Hannah Clarke and her three children.

“We have now formed the view that the inquiry will present a real opportunity to continue to push for genuine reforms that the QPU has been seeking for some time,” he said.

The acting police commissioner, Steve Gollschewski, said the QPS “accepts the domestic and family violence reforms announced by the government … and will fully cooperate with the commission of inquiry”.

“As a Service, we are absolutely committed to supporting victims of DFV and holding perpetrators to account.

“The QPS responds to most DFV incidents very effectively, however we acknowledge there have been some instances where we have not gotten it right and our organisation welcomes the opportunity to learn and improve.

“On average, our officers attend more than 300 DFV incidents a day. We estimate that around 40% of our time is spent preventing, disrupting, responding to, and investigating this scourge on our society.”

The union’s previous position on domestic violence has contributed to a growing belief among women’s groups and experts that police attitudes and cultural issues are problematic.

The union, which represents most rank and file officers, has previously made claims – disputed by experts – that domestic violence accusations are used to gain advantage in family court proceedings. In response to criticism, a union official called leading women’s groups “the DV industry”.

Ending Violence Against Women Queensland, a peak body for women’s groups and services, has welcomed the state government’s $363m reform package and early steps towards the criminalisation of coercive control.

“Women experiencing violence receive mixed responses from police, a positive response can be incredibly powerful and support a woman’s journey to safety, while a woman not being supported within systems, or misidentified as a perpetrator can have devastating consequences,” the group said in a statement.

“EVAWQ welcomes an investment in further police training and the commission of inquiry and looks forward to working collaboratively with QPS in a range of ways to ensure that victims of DFV are getting the best possible police response, including expansion of co-responder models.”

“We need to ensure our First Nation’s women are at home with their families and not in jails. EVAWQ supports Aboriginal and Torres Strait Islander ownership of the solutions for their communities.” 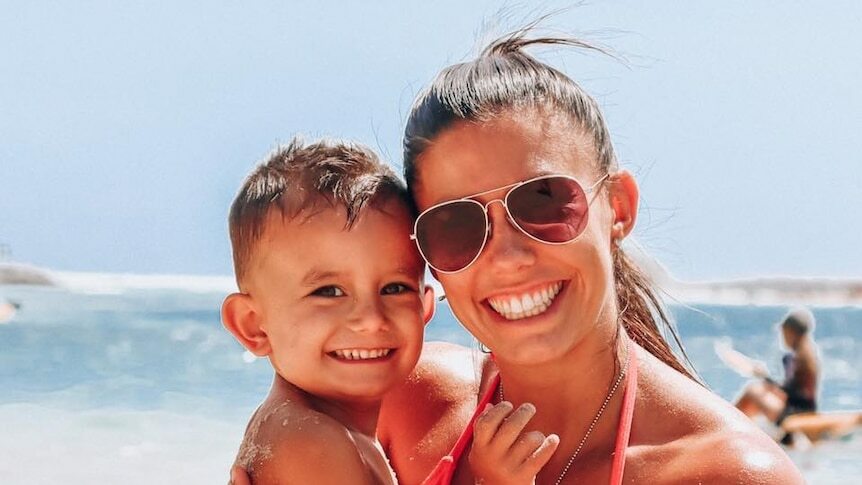 ABC News
One subscription that gives you access to news from hundreds of sites
‘One chance to get this right’: Queensland domestic violence inquiry must address police culture

Analysis: the landmark McMurdo report was first described as ‘just another woke report’ by the police union president