A few days before the 2019 federal election, a group of regional Queensland state MPs held crisis talks with the premier, Annastacia Palaszczuk, and her then deputy, Jackie Trad.

They brought advance news of the thrashing that Labor was about to receive in the state’s regional areas. Some had copped abuse from voters at polling stations. They said delays approving the Adani Carmichael coalmine would ultimately cost them their seats.

No prizes for guessing what prompted the progressive, eco-friendly tinge to the government’s messaging, with the Greens picking up three seats in Queensland en route to its greatest election result.

Labor’s state electoral success in recent years has been built largely on its dominance of Brisbane. At a state level, the Liberal National party holds only four seats in Greater Brisbane, wiped off the electoral map voters that cannot stomach the conservative Christian views of some, and the anti-climate action views of others.

But suddenly Labor’s foundations in the city look shaky. It expected to win the federal inner-city seats of Brisbane and Ryan. But instead it lost its own city foothold – former PM Kevin Rudd’s old seat of Griffith – to the Greens. At the time of writing, Ryan was firmly in the Green column while Greens candidate Stephen Bates claimed Brisbane on Saturday afternoon.

The Greens already hold two state seats and one on the city council. Labor’s apparent concern is not just that the Greens vote – fuelled by a very well-organised grassroots “social work” campaign – is growing in the inner city; it’s that it is spreading into the middle-ring suburbs as well.

The Greens think four more state seats – McConnel, Cooper, Greenslopes and Moggill – which are already within striking distance, will be the focus of their campaigns in 2024. Ditto six council seats and – perhaps the most ambitious target – a tilt at the Brisbane mayoralty.

Labor clearly bungled its defence of Griffith. It misread the depth of support won by the Greens’ grassroots community campaign, and had believed the seat was comfortable. Internal polling – less than two weeks before the election – made it clear the party was in trouble.

By that stage it was too late. And the implications could be decades-long – for both Labor and the LNP.

“Once Greens get seats they hang on to them and indeed expand their primary vote,” a senior LNP figure said.

“Our only hope is if Labor wins in Brisbane,” the senior LNP figure said before the Greens claimed the seat on Saturday. “Otherwise there’s no chance of Ryan, a seat we’ve held for decades, becoming a seat the LNP might win in the future.”

Queensland is a very complex, decentralised state. And so the Green surge produces a particular set of problems for both major parties, who need support in the city and the regions to govern.

And while Labor’s challenge – stopping a Green surge at the same time as it holds on to marginal seats in Townsville – is by no means easy, still MPs and state ministers are (quite literally) laughing out loud about how much more difficult that task is now for the LNP.

The loss of inner-city seats has already led to the LNP being dominated by conservatives. It has also prompted some progressive liberals to abandon the party – a few are now talking about establishing a new one.

As the depleted ranks of moderates begin the task of attempting to reposition the party, they’re gobsmacked by the ridiculous suggestion the party should veer further to the right.

“It’s like losing a leg and people going around saying we need to get a new arm,” one moderate told the Guardian. 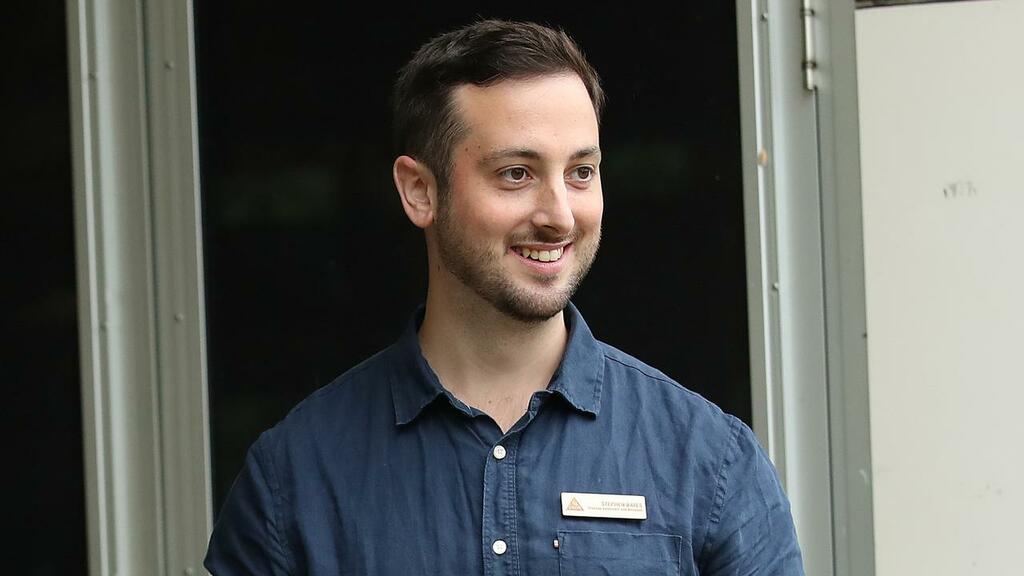 Signs point to Greens win in Brisbane
The Greens appear to have won their fourth lower house seat, taking Brisbane in Queensland from the Liberal incumbent after…

Crikey
One subscription that gives you access to news from hundreds of sites
When will we know who wins the seat of Brisbane in the federal election? Will Pauline Hanson win a Queensland Senate seat?

ABC News
Listen, engage, show you care: how Greens and independents took local politics all the way to Canberra