Queensland is set to introduce laws to make coercive control a criminal offence, but the effects of that are more complex than they might seem.

Queensland Premier Annastacia Palaszczuk announced the news on Tuesday, saying the offence should be codified into law by 2023.

BREAKING: Queensland will introduce legislation to make coercive control a criminal offence by the end of 2023 and today I’m announcing an historic overhaul of laws to better protect Queenslanders. #qldpol pic.twitter.com/xN8DVCrB3R

Her announcement comes a year after the Queensland government appointed an independent women’s safety taskforce to consult on legislation criminalising coercive control, after Hannah Clarke and her three children were murdered by her estranged husband following a pattern of manipulation and abuse.

According to The Guardian, the Queensland government said it will fully implement all 89 recommendations of the taskforce — which also includes holding a four-month inquiry into “widespread cultural issues” within Queensland’s police force.

Coercive control is the most common factor leading up to intimate partner homicide. By the end of next year, we will introduce legislation to criminalise it.

Coercive control refers to a series (often a pattern) of abusive behaviours that are a non-physical form of domestic and family violence. The harmful behaviours are designed to intimidate, punish or control a person and destroy their agency so they can’t leave.

Coercive control can look like controlling what a person’s partner wears, tracking their location or surveilling them, isolating them from their support networks, limiting their access to money or constantly blowing up their phone. These controlling behaviours are huge red flags and often lead to other forms of violence.

Okay, back to the new legislation criminalising coercive control. While it’s great that a government is taking women’s safety seriously (especially when on average, a woman dies from intimate partner violence in Australia every week), there are still concerns from women’s rights activists about the realities of implementing the legislation. Mostly because it still relies on police to classify domestic violence, which they are really fucking bad at.

Queensland police labelled almost half of the women murdered by a partner in the state in 2017 as *perpetrators* of domestic violence, The Guardian reported last year.

Importantly, it was mostly First Nations women that were labelled as offending parties by police. I trust I don’t have to explain the long history of women of colour and specifically First Nations and Black women being painted as angry and violent when they’re legitimately distressed.

So, when you factor in the culture of racism in Queensland police and the over-policing of First Nations communities, criminalising coercive control just makes it a whole lot easier for police to target Aboriginal women.

Too many times I have gone into cells to find First Nations women beaten & bruised to a pulp. The issue is not that violence is a domestic issue, but that it is state- sanctioned & created. Criminalising coercive control gives police more power to inflict violence on black women.

“Police are generally poorly trained to deal with domestic violence, to identify the primary perpetrator and come with their own biases,” Cathy Pereira, the principal solicitor of Aboriginal and Torres Strait Islander Women’s Legal Services North Queensland, told The Guardian last year.

“In multiple cases, the primary perpetrator is a non-Indigenous male. On police arriving, he is calm and gives an account to police which is coherent. The Aboriginal and Torres Strait Islander woman is highly distressed – in some cases she has been the victim of life-threatening assaults or repeated emotional abuse. Police accept the male’s version. He is more coherent and it is easier to record.”

Police believing a man over a “hysterical” woman? Shocking.

Now imagine that with racial stereotypes, too.

Chief executive of prisoner advocacy group Sisters Inside Debbie Kilroy told The Guardian “all women I know charged with contravening a domestic violence order tell the story they were defending themselves.”

While criminalising coercive control is a step forward for the safety of some women, it’s really important to take an intersectional approach and acknowledge that not all women experience domestic violence and the justice system in the same ways.

Police have failed domestic violence survivors time and time again, so any legislation that relies on their judgement (given their history) to protect women, especially marginalised women, is really not that great of a legislation.

The post Queensland Is Set To Criminalise Coercive Control Two Years After Hannah Clarke Was Murdered appeared first on PEDESTRIAN.TV . 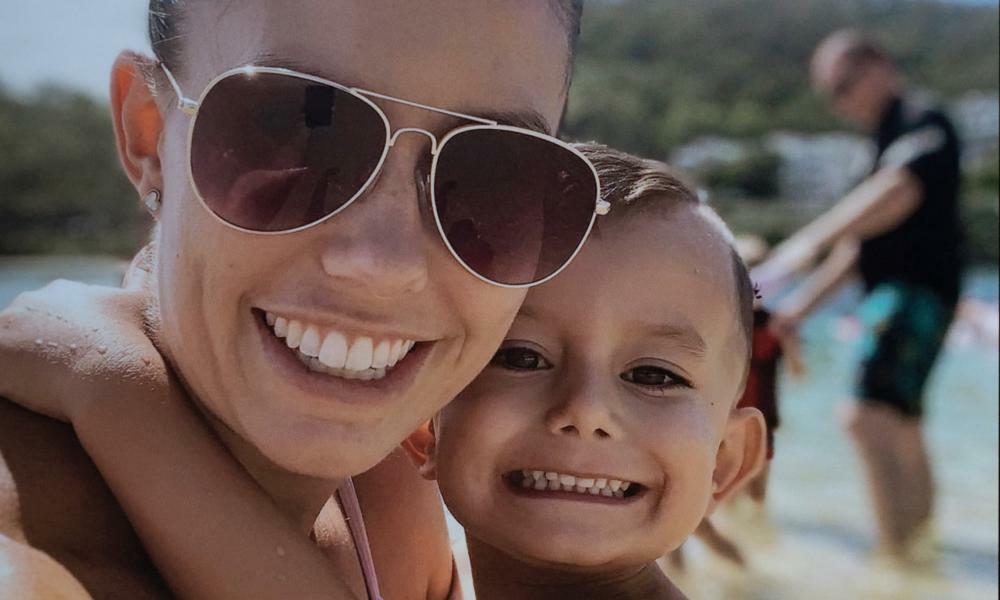