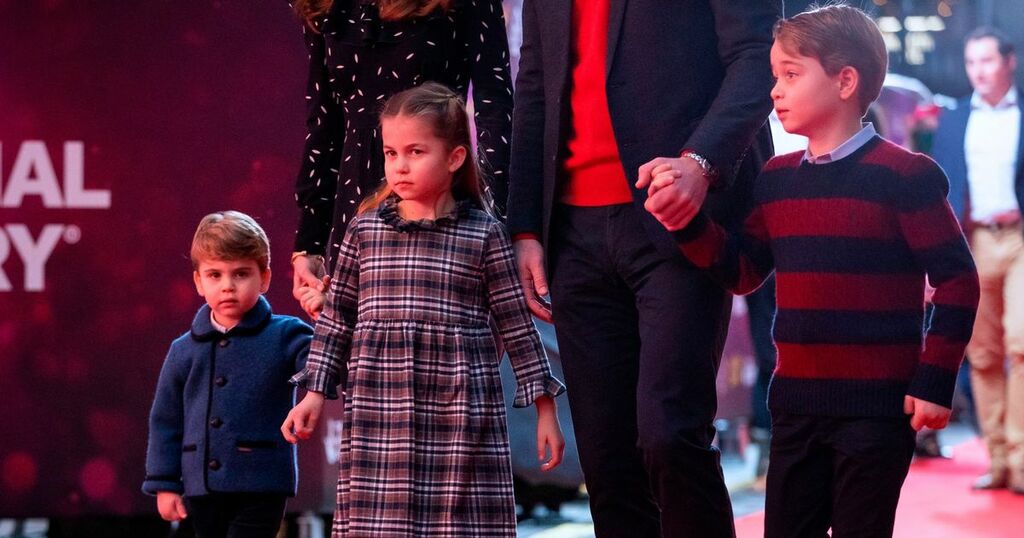 George, Charlotte and Louis expected to make a special appearance tomorrow for the Queen
It is thought that Prince George, Princess Charlotte and Prince Louis will take part in a carriage ride in the…

Lady Louise Windsor, the daughter of Prince Edward and Sophie Wessex, was baffled to learn thather grandmother, who she shares…

Analysis: But while Charles stood in at Queen’s speech, sources say she has no plans to relinquish head of state…

What do you buy for the woman who has everything? That’s a dilemma that Kate Middleton faced when she spent… 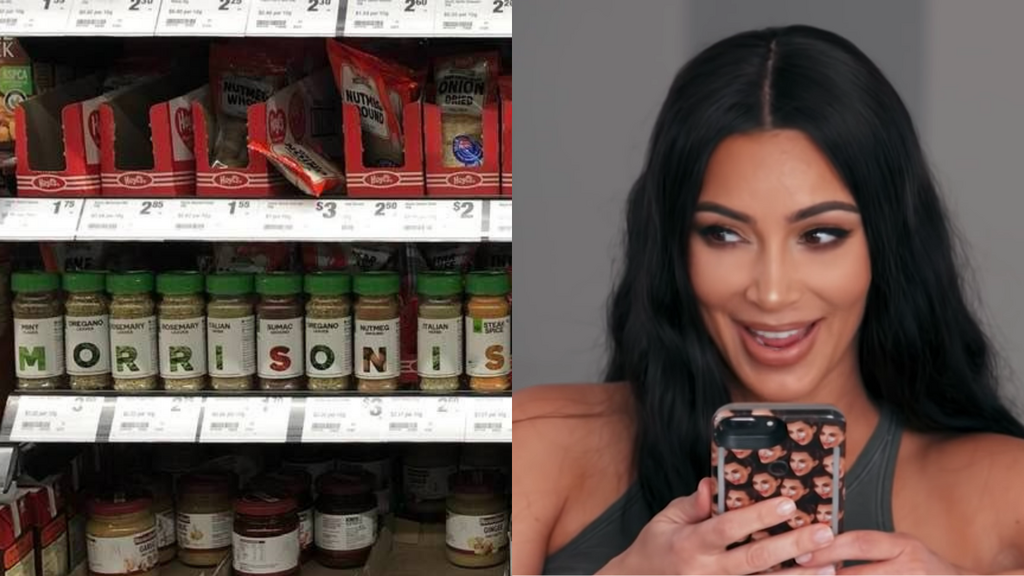 Queen's sweet tradition for when George, Charlotte and Louis come to stay overnight

For many youngsters, a stay at grandma’s house is a very exciting prospect. But when your grandmother is the Queen, we imagine the anticipation increases ever so slightly.

The Queen is no doubt a devoted grandmother and great-grandmother, despite having been one of the busiest women in the world for many decades.

The 96-year-old monarch has four children, eight grandchildren and 12 great-grandchildren and is said to give the young royals “special treats” when she sees them to "show her love" for them, according to The Duchess of Cambridge.

For young royals, such as Prince George, Princess Charlotte and Prince Louis, staying with the Queen could mean a visit to Buckingham Palace, Windsor Castle, Balmoral Castle or Sandringham House.

It would seem that no matter where she is, the Queen’s excitement for any family visitors never wavers.

Speaking on ITV documentary ‘Our Queen at 90’ The Duchess of Cambridge said: “[The Queen] always leaves a little gift or something in their room when we go and stay, and that just shows her love for her family.”

Kate went on to discuss how the Queen is particularly enamoured with Princess Charlotte, 7. She explained: “The Queen was really thrilled that it was a little girl.

“I think as soon as we came back here to Kensington she was one of our first visitors here.

“I think she’s very fond of Charlotte. She’s always watching what she’s up to.”

But this wasn't Kate's only sweet revelation about the Queen from the ITV interview. The duchess also spoke candidly about her nerves of what to get the monarch for Christmas during her first year with the Royal Family.

Kate explained: "I can remember being at Sandringham, for the first time, at Christmas. And I was worried what to give the Queen as her Christmas present.

“I was thinking, 'Gosh, what should I give her?' I thought back to what I would give my own grandparents.

"And I thought, 'I'll make her something,' which could have gone horribly wrong. But I decided to make my granny's recipe for chutney.

"I was slightly worried about it, but I noticed the next day that it was on the table.

“I think such a simple gesture went such a long way for me and I've noticed since she's done that on lots of occasions and I think it just shows her thoughtfulness, really, and her care in looking after everybody."

Her Majesty The Queen made an unexpected appearance at The Royal Windsor Horse Show yesterday to watch her pony Balmoral Leia compete and later looked thrilled as she was handed a trophy to celebrate her successful win.

The Queen is expected to make another appearance at the show tomorrow to watch at least part of the finale if feels well enough.

Sources have said that the plans for the show were devised to allow the Queen to attend in comfort as she can no longer stand for long periods of time.

While the monarch will hopefully be in attendance, it has been reported that ten of her 12 great-grandchildren will take part by riding in carriages as a part of the procession.

It is thought that Savannah and Isla Phillips, Prince George, Princess Charlotte and Prince Louis, Mia, Lena and Lucas Tindall, August Brooksbank and Sienna Mapelli Mozzi will all be seen at the celebration tomorrow.

Last month, a member of the public posted footage on social media that they had filmed during a trip to Windsor Castle which showed a number of the Queen's great-grandchildren sitting in carriages - presumably practising for this exciting appearance.

Duchess of CambridgePrince GeorgePrince Louis
Sign up to read this article

George, Charlotte and Louis expected to make a special appearance tomorrow for the Queen
It is thought that Prince George, Princess Charlotte and Prince Louis will take part in a carriage ride in the…

Lady Louise Windsor, the daughter of Prince Edward and Sophie Wessex, was baffled to learn thather grandmother, who she shares…

Analysis: But while Charles stood in at Queen’s speech, sources say she has no plans to relinquish head of state…

What do you buy for the woman who has everything? That’s a dilemma that Kate Middleton faced when she spent…