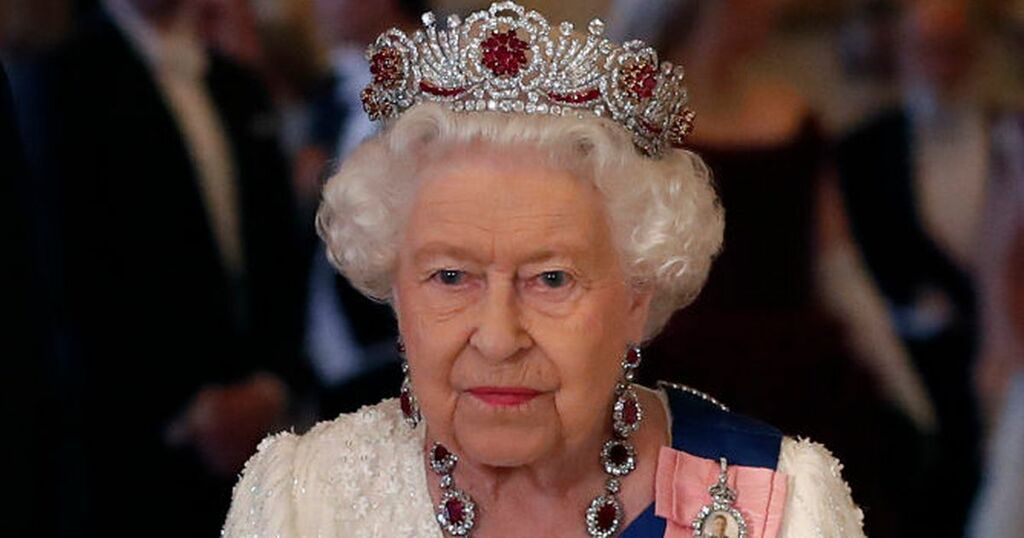 The Queen has sent an emotional message to Joe Biden on the 20th anniversary of the terror attacks on the World Trade Centre.

Queen Elizabeth II called the attacks "terrible" and praised "communities who joined together to rebuild" the city and others across the world.

She told the President of the United States: "As we mark the 20th anniversary of the terrible attacks on September 11 2001, my thoughts and prayers - and those of my family and the entire nation - remain with the victims, survivors and families affected, as well as the first responders and rescue workers called to duty.

"My visit to the site of the World Trade Centre in 2010 is held fast in my memory. It reminds me that as we honour those from many nations, faiths and backgrounds who lost their lives, we also pay tribute to the resilience and determination of the communities who joined together to rebuild."

The tweet has since been liked and shared by thousands.

President Biden will today pay his respects in New York City. He'll be surrounded by extraordinary security amid fears of an anniversary attack.

Sixty-seven Brits died in the attacks in New York City and Washington DC – the second highest number of any nation after the US.

The psychological and physical scars from this terrible event are still being borne by the survivors to this day.

During the Queen's visit to the site of the World Trade Centre in 2010, the monarch laid a wreath and visited a memorial garden dedicated to the British citizens killed.

She also addressed the United Nations General Assembly, and made excursions of homage to Ground Zero.

And two days after the attacks, the Queen reportedly approved the band of the Coldstream Guards to play the American national anthem during the Changing of the Guard ceremony at the Palace.

According to the Telegraph, it was the first time the anthem, also known as The Star-Spangled Banner, had ever been played during the ceremony.

Footage from that day shows crowds who had gathered at the Palace singing along with some even drying the tears from their eyes and placing their hands across their hearts.

One American who was there that day, Jenny Lee from San Francisco, told The Telegraph at the time: "I was really touched that the Queen has done this.

"Even though I'm so many miles from home, I feel that Britain is really with us on this one."

The aftermath of the attacks was also just one of a handful of times that the Union Flag has been flown at half-mast over Buckingham Palace.

Daily Mirror's chief reporter, Andy Lines, has returned to the scene of the horror as never-before-seen images paint a fresh picture of the day the world changed.

He will listen as the names of all the victims will solemnly be read out at a memorial service today.

The attacks on the Twin Towers and the Pentagon cost the lives of 2,977.

While the United States was the target, the victims came from more than 90 countries

The War on Terror launched by George W Bush and eagerly supported by Tony Blair resulted in the invasion of Afghanistan and the Iraq War.

The cost of these interventions was the lives of hundreds of American and British troops as well as tens of thousands of innocent civilians.

Among the hideous by-products of America’s determination to defeat the enemy at any cost was the use of rendition and the alleged torture of detainees at Guantanamo Bay.