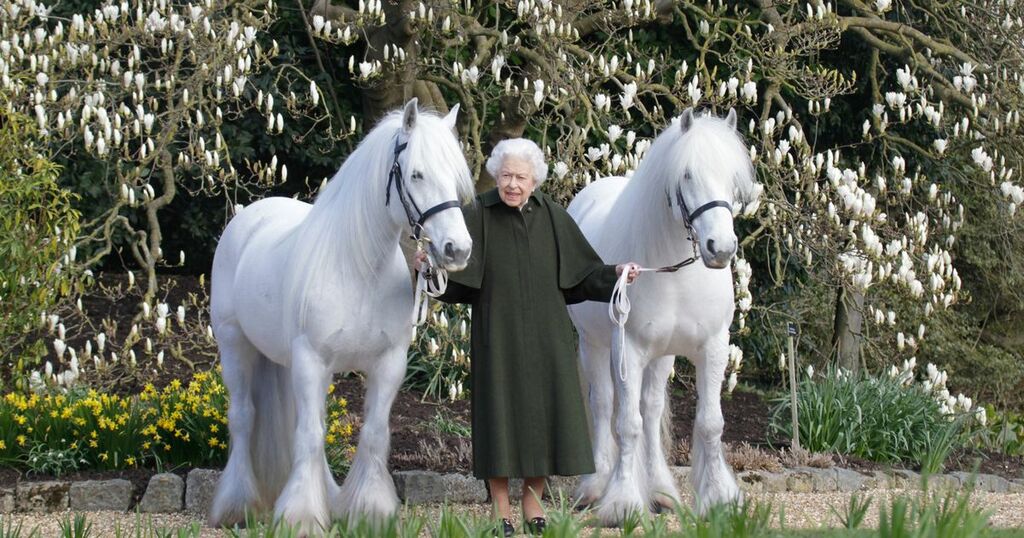 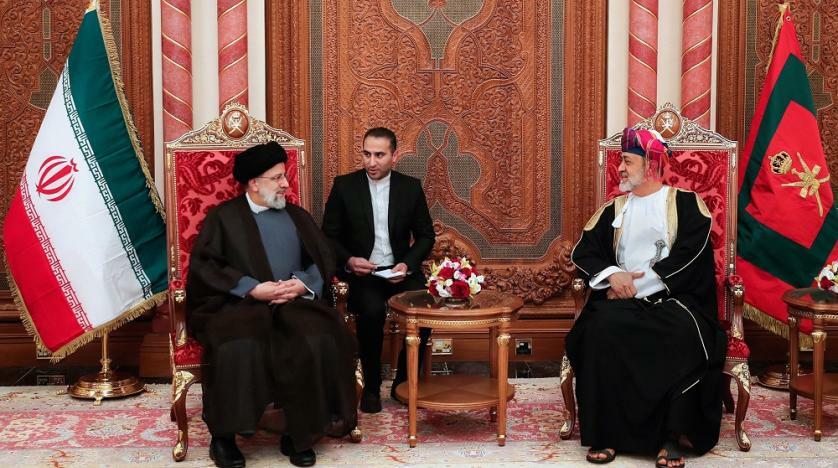 Asharq Al-Awsat
Read news from The Economist, FT, Bloomberg and more, with one subscription
Learn More
Joe Biden says US recession ‘is not inevitable’ despite rampant inflation – live

A sandstorm blanketed parts of the Middle East on Monday, including Iraq, Syria and Iran, sending people to hospitals and…

The Royal Windsor Horse Show is currently in full swing, and it is known to be one of the Queen's favourite events.

She has been attending the show, which is held next to Windsor Castle, since she was a young girl and her love of horses is well-documented.

In past years, it has not been unusual to see Her Majesty pop into the show and have a wander, The Mirror reports.

However, this almost was not the case in 1991, when a security guard working at the event reportedly failed to recognise the monarch and decided that she was not allowed to enter.

According to Hello!, the mix-up came more than 30 years ago and the guard told her: "Sorry love, you can't come in without a sticker."

However, the Queen replied by saying: "I think if you check, I will be allowed to come in!" - and sure enough she was allowed to enter.

The guard is said to have later admitted that he thought that she was “some old dear” who had got lost.

Tomorrow an extravaganza called A Gallop Through History will take place at the horse show to mark the Queen's Platinum Jubilee.

She is “planning and hoping to attend” at least part of the two-hour performance, if she is well enough, according to royal sources.

Palace sources have described Her Majesty as having “good days and less good days” in regards to her ongoing mobility issues, which have led to her missing out or cancelling several high profile events in recent months, but she still remains “absolutely pin-sharp in mind”.

Royal Windsor Horse Show
Sign up to read this article