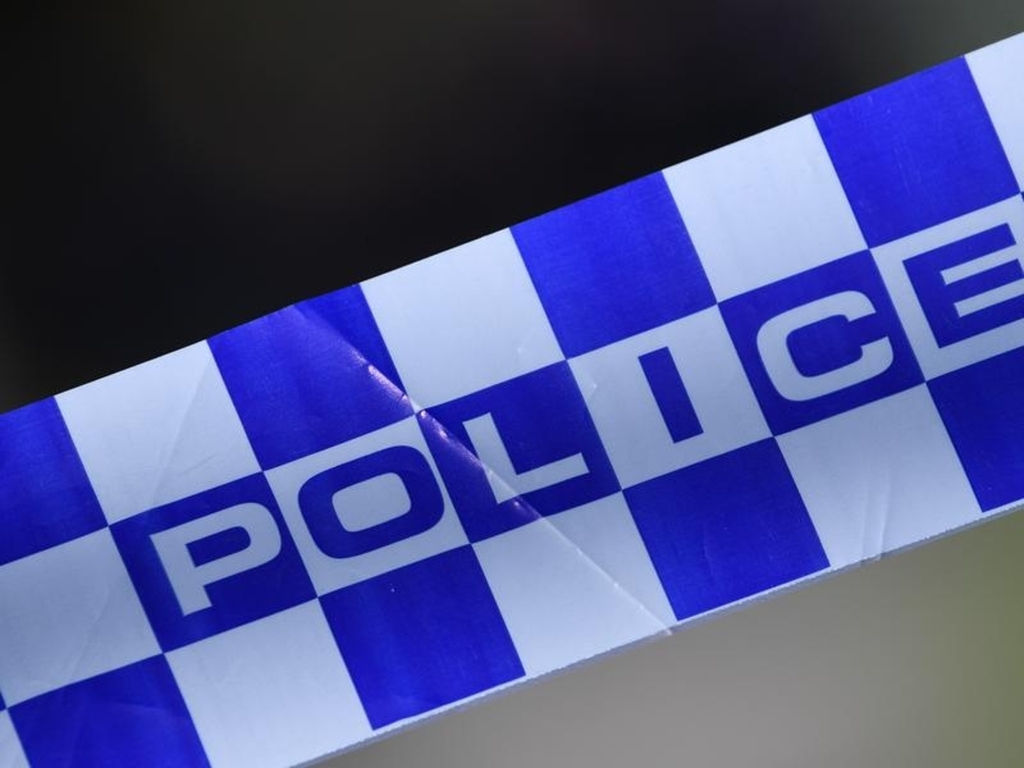 Police are on the hunt for a man after a woman was stabbed multiple times at a north Queensland beach.

A 23-year-old woman was taken to Mackay Hospital on Monday after paramedics were called to Blacks Beach, Mackay, around 12.20pm.

Early investigations by police suggest the woman was sunbaking when she was confronted by a man unknown to her, who stabbed her multiple times in the neck and body before fleeing the scene.

She sought help at a nearby construction site before being transported to hospital with non-life-threatening injuries, Queensland Ambulance Services confirmed.

The man is described as Caucasian, aged in his 20s with long black hair and was wearing a white t-shirt with black shorts.

He was last seen running through the residential area of Blacks Beach.

Police are appealing for anyone with information to come forward.