Russian President Vladimir Putin faces further strife after reports of a disastrous mutiny within his troops.

A surrendered soldier has claimed Putin's men are shooting themselves dead on the frontline to escape the war in Ukraine.

Andrey Ushakov said rookie soldiers have become so demoralised fighting for Russia that they have turned their guns on themselves. The 20-year-old also said that many soldiers want to return home classified as 'Cargo 300' or wounded by turning their firearms on themselves to inflict serious injury in the hopes of being sent home.

In an interview with Ukrainian journalist Volodymyr Zolkin, who has chronicled Russian captives for Open Media Ukraine, the young surrendered soldier claimed he knew of two soldiers who had taken their own lives out of desperation.

Mr Ushakov said: "Everyone was panicking and wanted to leave, but there was no way," reports Express.co.uk. "The only option to go was as '300' [wounded]. Some people couldn't bear it and shot themselves dead."

He added in the interview: "Two guys shot themselves because they couldn't [cope], there was no other way out. Mentally, they couldn't cope with what was going on there."

When asked what type of servicemen had taken their own lives with their arsenal of army weapons, Mr Ushakov replied: "Just the ordinary guys, privates from the 6th."

He claimed one soldier saw the horrific impact of the war in Ukraine and "just walked away and shot himself" dead.

There have also been reports of troops shooting themselves in their limbs just so they could be sent home. But besides the terrifying fear of death when fighting with Ukrainian counterparts, he explained how soldiers suffered from a shocking lack of rations.

Mr Ushakov said: "There was no food, no water. We were given little food in general. There were days when three of us shared one dry ration."

The young surrendered soldier urged others in Russia not to join the war in Ukraine as Putin tells the families who have died on the frontline they are "heroes" comparable to those fighting in World War 2.

He concluded: "Don't come here. There is nothing for us to do. We bring only pain. The people here are good. And if we don't value our lives, let's not ruin the lives of others."

The horrifying stories come with reports of more issues faced by Russian forces in its increasingly disastrous invasion of Ukraine.

Recently Admiral Sir Tony Radakin, the head of Britain's armed forces, warned Putin could be facing the prospect of an arms deficit after underestimating the spirited resistance from Ukrainians.

Sir Tony also claimed since the start of the war, Russia has lost an eye-watering quarter of its forces in Ukraine, with its struggles intensifying in the critical battleground of the Donbas region in the country's east.

He added: "We're talking severe impact on their armed forces. We've had 25 per cent of their forces effectively being taken out - either through people being killed or through the damage to their battalion tactical groups." 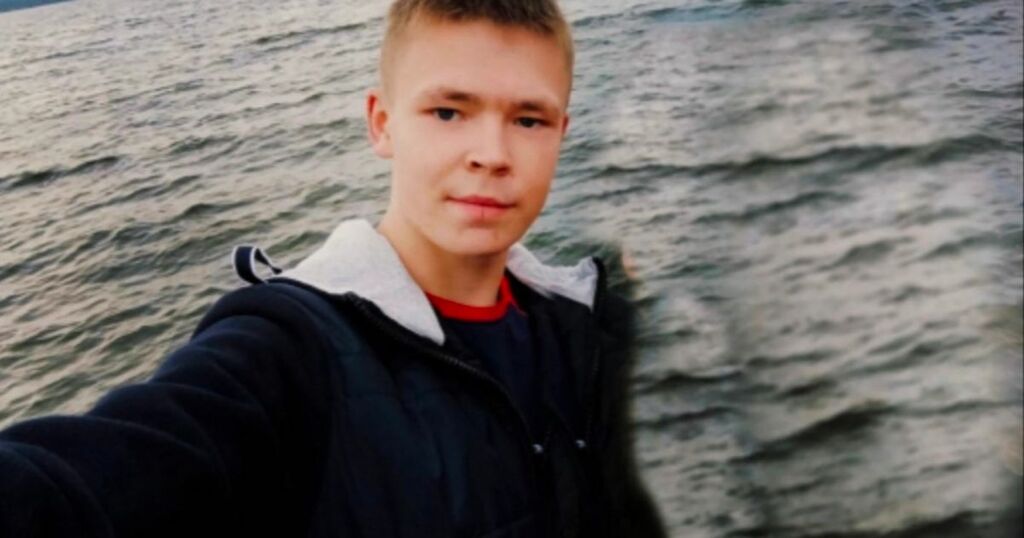 Russian troops 'shoot themselves to escape horror of war', claims surrendered soldier
While some soldiers had reportedly wanted to escape the war altogether, others wanted to go home classified as Cargo 300…

Daily Mirror
One subscription that gives you access to news from hundreds of sites
VIDEO: Dug In: Azovstal Fighters Repel Russian Attack After Traitor Gave Away Secrets

The footage was filmed at the Azovstal iron and steel plant in the under-siege Ukrainian city of Mariupol.