Pub licensee, employee fined for not being fully vaxxed 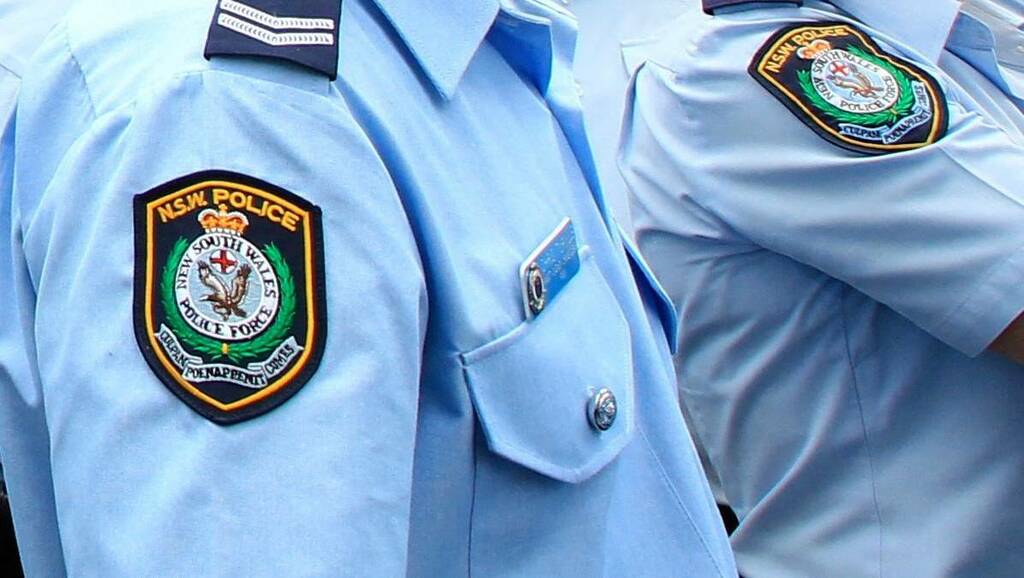 The licensee and an employee at a Hunter pub have been fined for breaching COVID-19 public health orders related to vaccinations.

Officers from Hunter Valley Police District, along with specialist licensing police, went to the Caledonian Hotel in Singleton about 12.30pm on Monday after receiving reports that people were allegedly breaking restrictions at the George Street venue.

Police issued two $1000 fines to the licensee - a 57-year-old man - for being on the premises while not being fully vaccinated and for failing to take reasonable steps to ensure unvaccinated adults did not come onto the property.

The employee, a 54-year-old man, was fined $1000 for being at the pub while not fully vaccinated.

Police reminded the licensee of his obligations under the public health orders currently in force.

The fines were issued as personal penalties - they were not handed to the business.

Pubs were among a range of commercial operations that reopened to the public for sit-in service on Monday after COVID-19 lockdown restrictions, which were introduced in early August, eased.

But the wind-back applies only to people who have had two coronavirus vaccinations, until December 1.

The Caledonian Hotel has been vocal on social media regarding the restrictions that apply to people not fully vaccinated against COVID-19.

In a Facebook post on Sunday, a message from hotel management said businesses were being asked to carry out "the most shameful and disgusting act ever to be imposed on the good people of Australia" by way of "segregation and discrimination".

"Abiding by the law, we will not be invading people's privacy and asking for their medical status," the post said.

"Lets [sic] hope that those who uphold the law can do the same.

"We will never give up fighting against the tyrants and evil that threaten our very own freedoms and liberties."

On Tuesday afternoon, hotel management posted again on social media, thanking its supporters after news of the fines broke, saying the pub was "still here cracking along FOR ALL now and always".